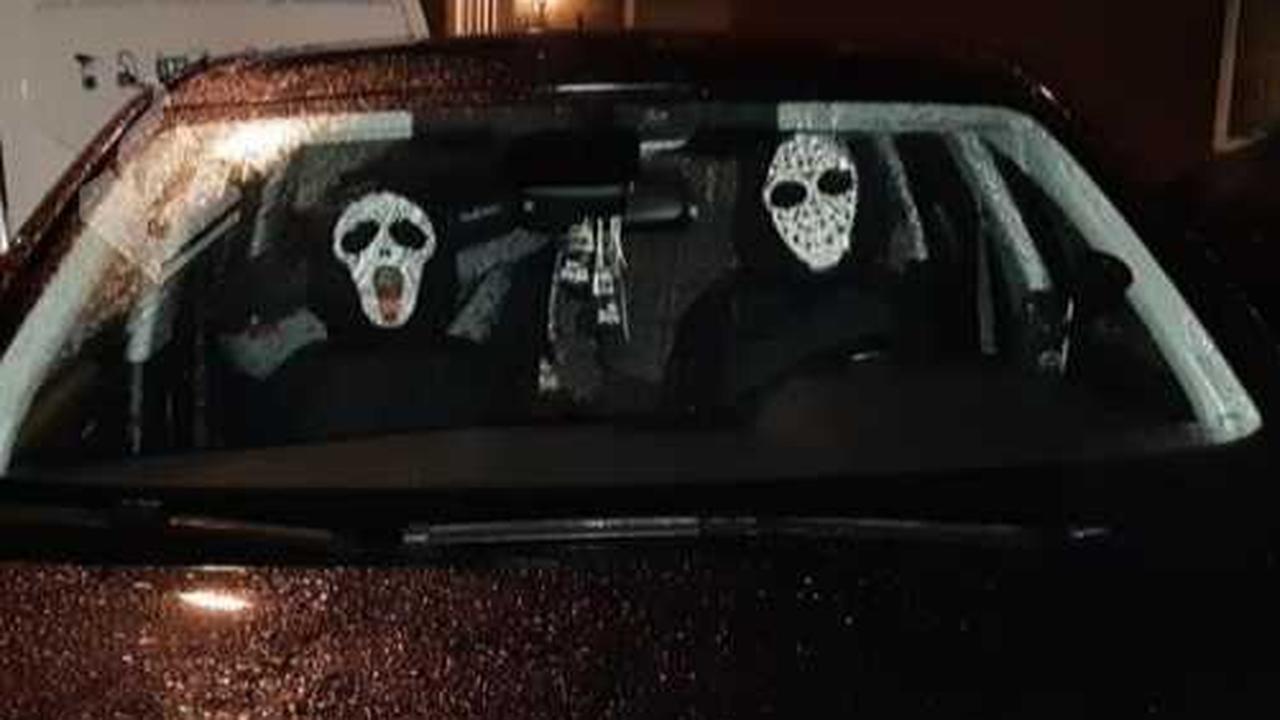 The police in The Hague was pulled out on Thursday evening for a car with two headrests on which masks known from the horror films Scream and Friday the 13th were confirmed. The officers received reports that two men had been spotted in the car under suspicious circumstances.

“In the dark it seemed as if people with masks saw in the vehicle,” police report on Facebook. The reporters are also not blamed. “We welcome very attentive citizens and would rather drive too much than too little.”

It is unclear who owns the car and why the masks were placed on the headrests.

The Screamfilms are set in the town of Woodsboro, where murders are committed on a regular basis. The perpetrator is wearing a mask inspired by the famous painting The Scream from Edvard Munch.

With the first part from 1996, director Wes Craven provided a new impulse for the somewhat dozed off horror genre. Three sequels have now been made; the fifth part of the series will be recorded shortly.

The Friday the 13thseries tells of the maniacal murderer Jason Voorhees who is spreading death and destruction around Crystal Lake, where many teenagers camp every summer. Jason wears a hockey mask to cover his badly battered face. The series, which started in 1980, now consists of twelve parts; a new film is being worked on.