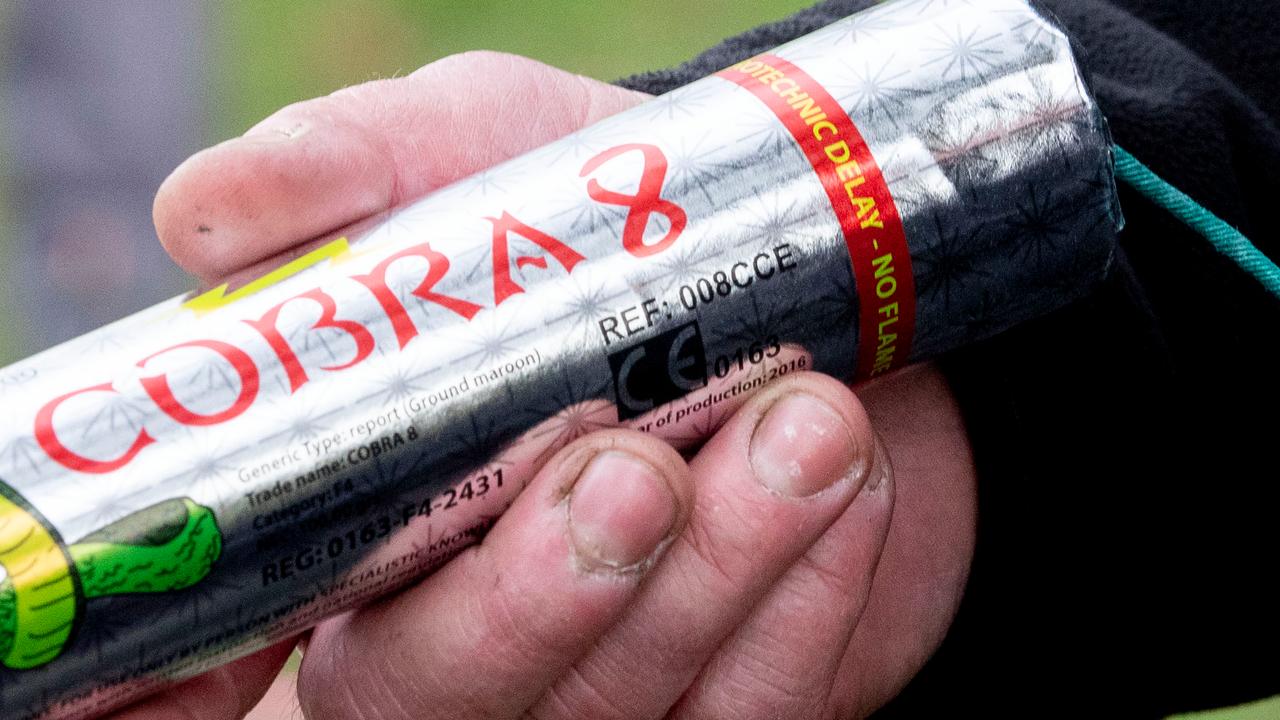 Plastic surgeons treated eighteen victims during and around the turn of the year. Compared to previous years, the number of fireworks victims decreased by almost two-thirds, the Dutch Association for Plastic Surgery (NVPC) reports Monday.

The eighteen victims of the last turn of the year are all boys or men who lit the fireworks themselves. Five victims are minors. The youngest victim is ten years old and the oldest victim is 67 years old.

In many cases it involved cobras, nitrate bombs and strings. The NVPC says it is striking that plastic surgeons did not treat bystanders this year. In contrast to previous years, there were also no fatalities.

The surgeons treated far fewer victims with serious fireworks injuries than usual. Due to the fireworks ban, which was instituted to alleviate concern during the corona crisis, much less fireworks were set off during the turn of the year compared to previous years.

Because of the seriousness of fireworks injuries, the NVPC is calling for “drastic measures by the government”. “Ban consumer fireworks and make every effort to combat the trade in and the setting off of illegal fireworks,” the organization reports.