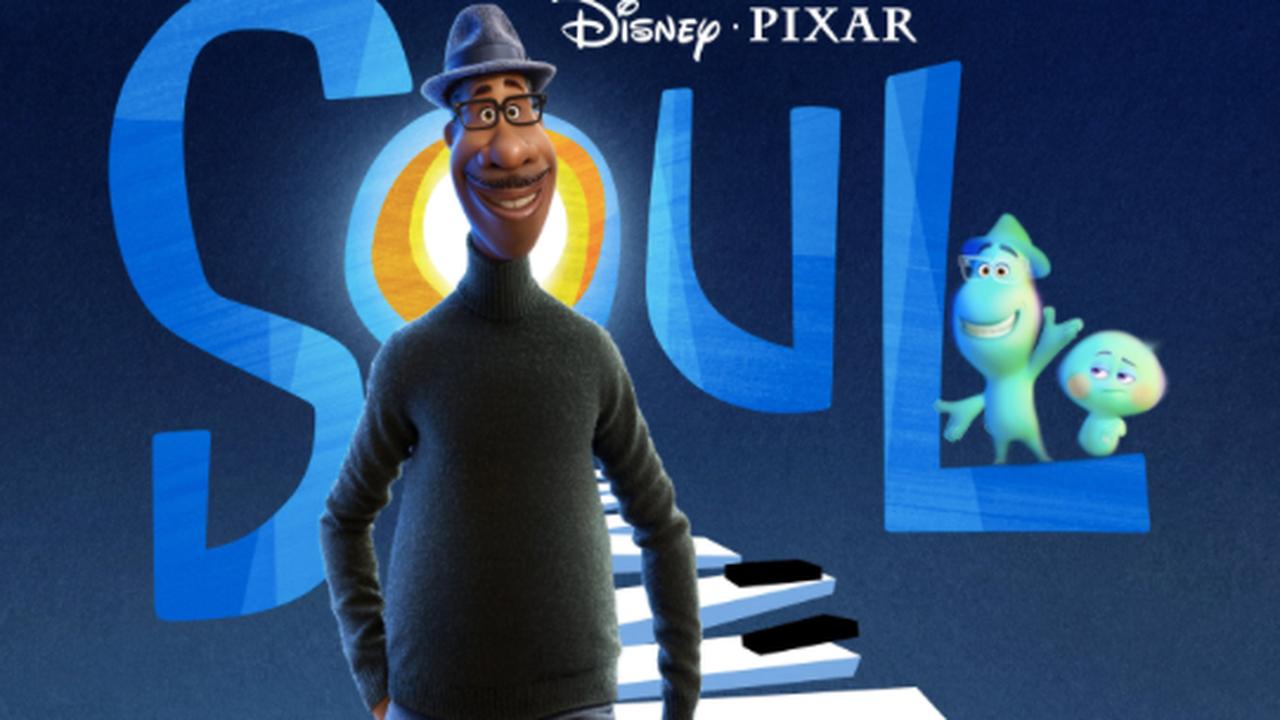 The Pixar Movie Soul will be shown directly on streaming service Disney + instead of in the cinema, the animation studio reports Twitter. This is because the measures regarding the corona virus have ensured that cinemas worldwide are closed.

The animated family movie will launch on the streaming service on December 25. In international markets where Disney + is not available, Soul are released in theaters on a date yet to be determined.

Initially Soul to premiere in American cinemas in June, but this was postponed due to the corona pandemic.

Soul is about a music teacher (voice of Jamie Foxx) who dreams of becoming a jazz musician. Just before he has his first big performance, he has an accident that separates his soul from his body. He ends up in an in-between world, and has to return to earth before it is too late.

The film will be directed by Pete Docter, the maker of the hit animated films Up and Inside Out.