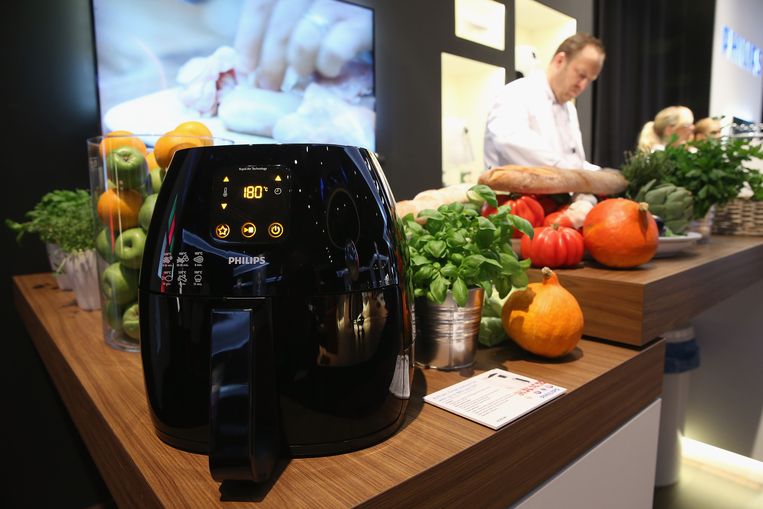 For years, Philips has been busy exchanging our living rooms and kitchens for the intensive care units and operating rooms of hospitals. That is why the former electronics giant, transformed into a healthcare technology company, put the household appliances division on display last year – airfryers, citrus presses and espresso machines no longer fit into the Philips strategy. In recent years, Philips has said goodbye to televisions, lamps and audio equipment. The company wants to focus only on medical equipment – respirators and CT scanners, for example – and on electric toothbrushes, shavers, nose trimmers, tongue scrapers and other personal care products.

Investor Hillhouse Capital will pay 3.7 billion euros for the home appliances branch itself, plus another 700 million euros to use the Philips name for a period of fifteen years. Philips expects to save 3 billion euros in net terms, the company reports in a press statement.

Hillhouse Capital is an investment vehicle of Lei Zhang, the 478th richest person on earth according to the Bloomberg Billionaires Index with an estimated net worth of 4.7 billion euros. Zhang is considered in investor circles as someone with the Midas gift: everything he touches turns into gold. Earlier, the bespectacled 47-year-old invested with Hillhouse Capital in the American video calling service Zoom, the Chinese online store JD.com and internet giant Tencent. He does this on behalf of pension funds, fellow wealthy and universities such as Yale and MIT, who let Zhang invest with the billions of dollars in donations that alumni give to their alma mater.

In exchange for his 4.4 billion euros, Zhang will receive a Philips unit that generates more than 2 billion euros in annual sales, which amounts to about one-tenth of the total Philips sales. The sold division employs seven thousand people worldwide. The division’s headquarters will remain in the Netherlands. Whether the sale will result in job losses has not been announced.