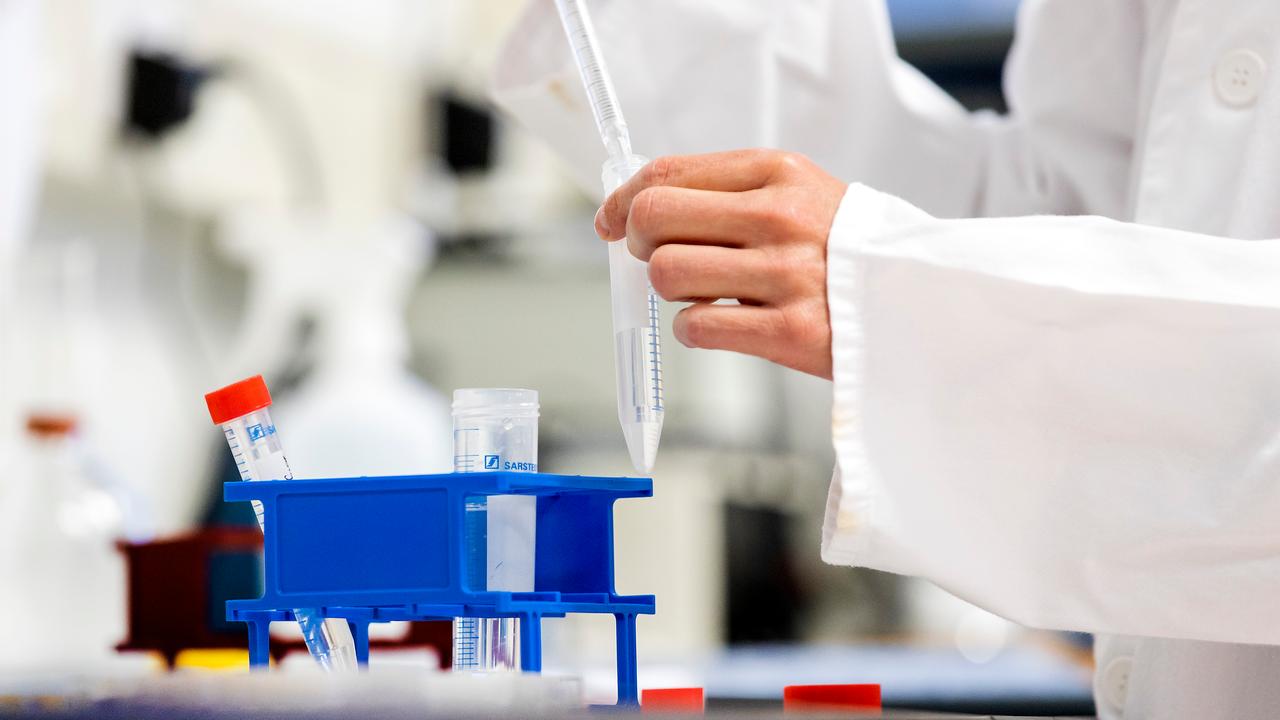 The vaccine from pharmaceutical company Pfizer, which achieved an effectiveness of 90 percent in the first research results, probably protects the carrier against the coronavirus for at least one year. Marc Kaptein, medical director of the Dutch branch of Pfizer, made this claim on Thursday evening on television On 1.

“We don’t know exactly yet”, Kaptein emphasized, “but what we know from previous clinical studies, which showed promising antibody and T-cell reactions, we assume at least one year”. T cells and antibodies are important parts of the human immune system.

According to Kaptein, there is “finally light at the end of the tunnel”. He suspects that the first Dutch population groups can be vaccinated in early 2021, but emphasizes that vaccines from other pharmaceuticals are necessary to be able to vaccinate the rest of the world.

The Pfizer executive also refuted a claim by US President Donald Trump that Pfizer waited to share the research data until after the election. “That had to do with the speed of science and not with the elections,” said Kaptein.

‘I would vaccinate my own daughters with it too’

According to him, the side effects of the vaccine are limited to flu-like symptoms such as fever or fatigue. “I would vaccinate my own daughters, and myself too,” added Kaptein.

Kaptein only foresees a delay in the vaccination process if new side effects suddenly appear. The European Union has ordered 300 million doses of the Pfizer vaccine, the Netherlands would claim about 11.6 million doses. Each resident needs two injections to complete the vaccination.