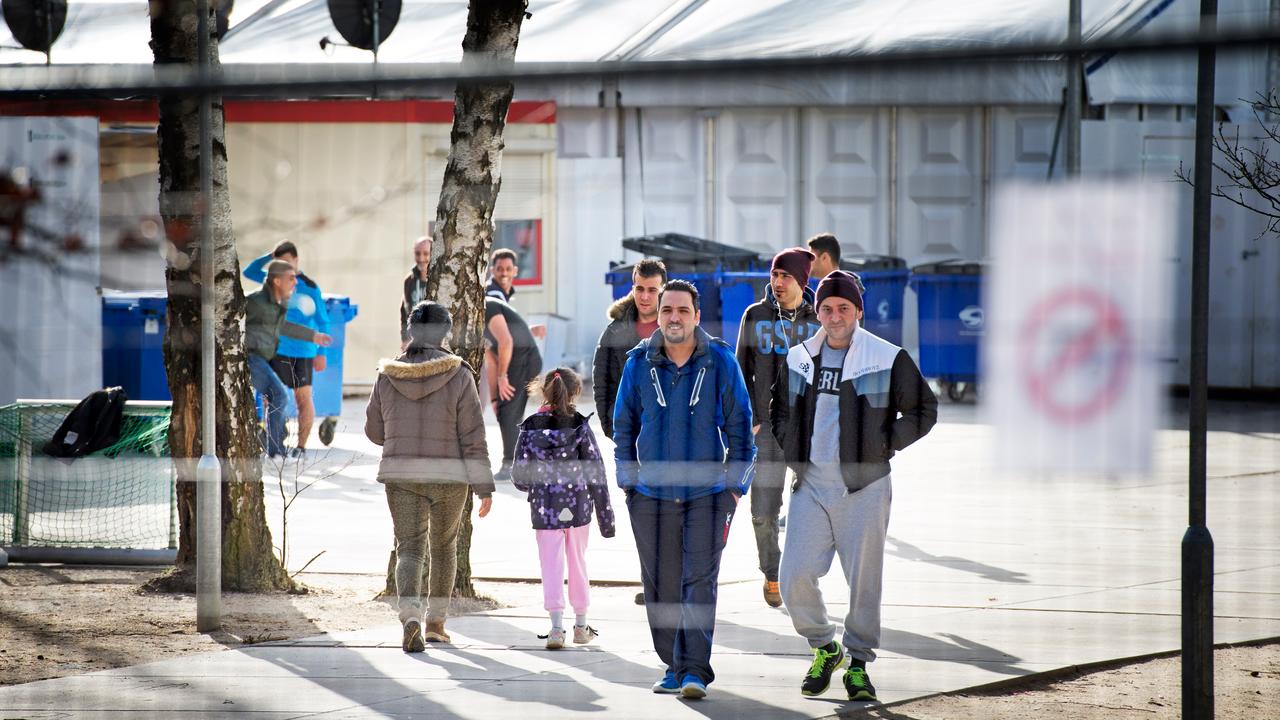 The personal details of hundreds of thousands of asylum seekers have been unlawfully shared with the police by the Central Agency for the Reception of Asylum Seekers (COA) for seven years. That reports NRC Tuesday based on a draft letter to the Lower House from outgoing Minister Ferd Grapperhaus (Justice) and State Secretary Ankie Broekers-Knol (Migration).

The letter states that the sharing of the highly sensitive data of the asylum seekers will be permanently stopped.

The personal details, including religion, ethnicity, age, country of origin and name, were shared with the National Immigration Service (NVIK) of the police. Sharing this information is against the law, lawyers say NRC.

At the request of COA employees, the asylum seekers signed a declaration of consent just after their arrival in the Netherlands. It also stated that their data could be shared with the police. However, only an option for ‘yes’ could be ticked on this form, according to an example from April 2020. The consent form was presented to asylum seekers before they could receive legal aid; lawyers were also not aware of this, according to the newspaper.

Since the summer, the COA has stopped using the form and since July no more information has been shared with the police. According to NRC urged the police to resume the exchange of information as it would be necessary for national security.

Unclear what the police did with information

It is not clear exactly what the police did with the information. External research by the COA, seen by the newspaper, shows that “some of the personal data [voor de politie] will prove of value and can therefore be justified afterwards, but this is largely not the case “.

The information must – because it has been obtained illegally – be erased from the police systems. It is unknown whether this has already happened. Justice did not want to respond to questions in the newspaper, because it first wants to inform the House.