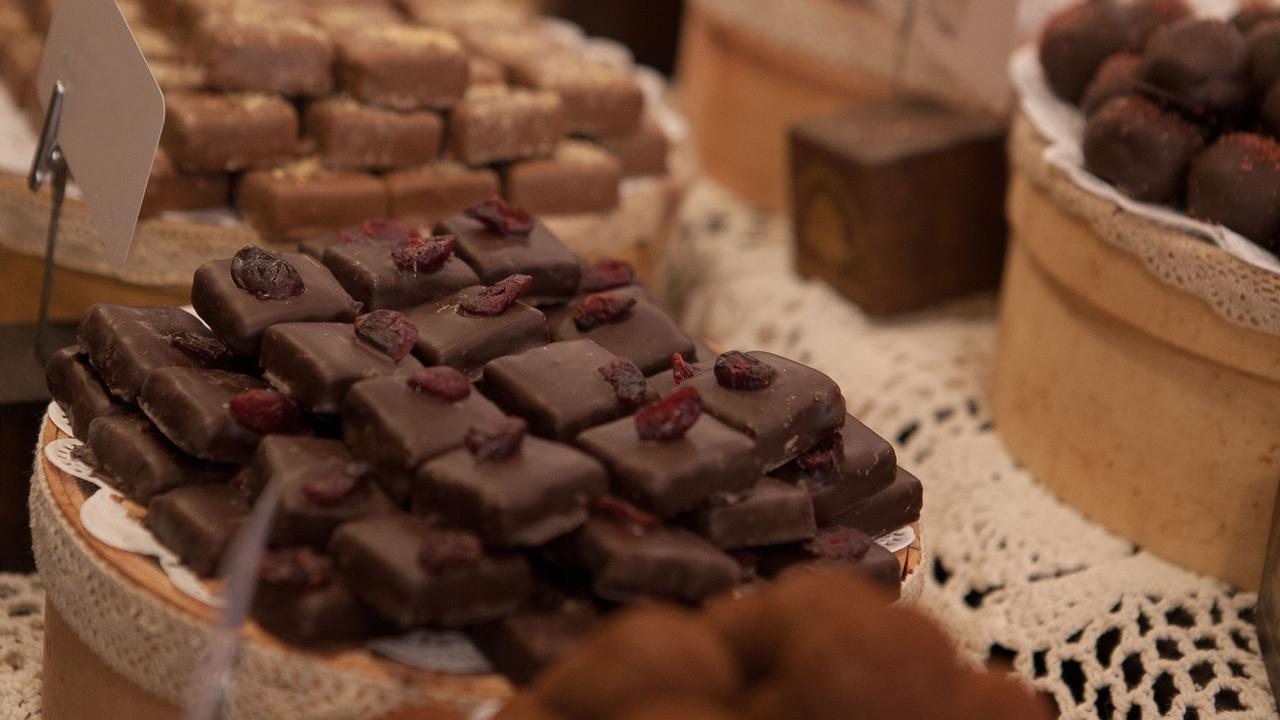 Scientists at the University of Wageningen (WUR) have discovered that people can better remember where high-calorie food is than where low-calorie food is, they write in the journal Scientific Reports.

This so-called ‘spatial memory’ may have been developed in prehistoric times, when hunter-gatherers had to survive with food shortages. Spatial memory is the ability to remember where an object is located.

Today, this spatial memory may not be as good for humans, the discoverers think. This is because there are more and more low-calorie products on the market, so people have evolved not to seek them out.

To discover this, a trial was conducted in 2018 with 512 people, each of whom had to walk a course. Along this trail were eight food items and eight cotton pads that smelled like food.

When the subjects came to the food or stick, they tasted or smelled it and let them know what they thought and whether they knew it. After the test, they were asked, without prior notice, whether they could indicate on a map where the products were all located along the route.

Participants were able to pinpoint high-calorie foods 27 percent more specifically than low-calorie products. For the scented wimps it was 28 percent. According to the researchers, factors such as sweet or savory, tasty or dirty and known or unknown played no role.