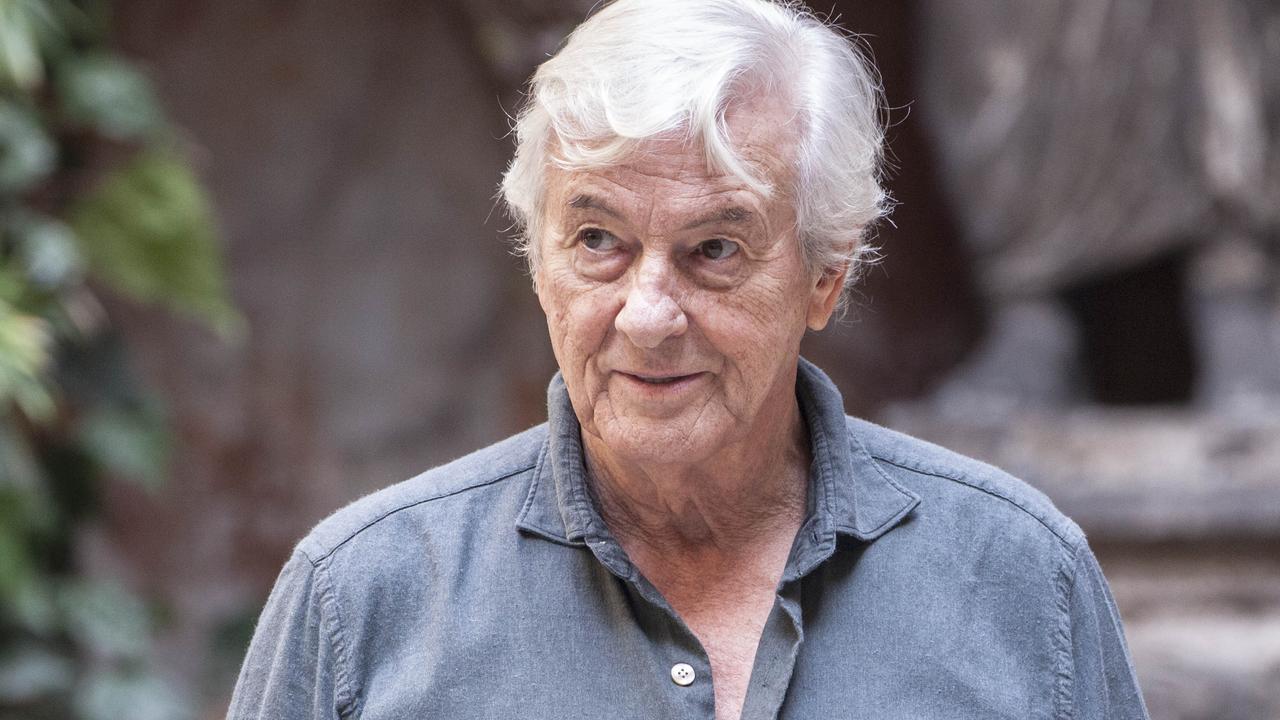 Sharon Stone did not hit Paul Verhoeven in the face at all after seeing the famous one Basic Instinctscene where she spreads her legs and crosses them again. In an interview published on Wednesday with de Volkskrant the director contradicts the actress’s reading.

The 63-year-old actress recently described in her autobiography how she got after shooting Basic Instinct (1992). “Not alone with the director, as you might expect, but with a room full of agents and lawyers, most of whom had nothing to do with the film. This is how I first saw that vagina shot in question, long after I was told you wouldn’t see anything. “

“She did come to me immediately,” said 82-year-old Verhoeven in a response to Stone’s statements. “I was in the editing room, not the screening room. The people she watched felt the shot should go, otherwise she would never get an Oscar nomination. At least that’s what I heard about it later. So Sharon said to me. me: that shot has to be removed. My editor was there and there was no hitting. I imagine she would have wanted to do it. “

Although the two differ on some events, Verhoeven says he is still on good terms with Stone. “The fact that her memory sometimes differs from mine does not detract from my great appreciation. Much more important than that one shot is that Sharon played that part absolutely magnificently. I don’t think anyone else could have ever done that better.”