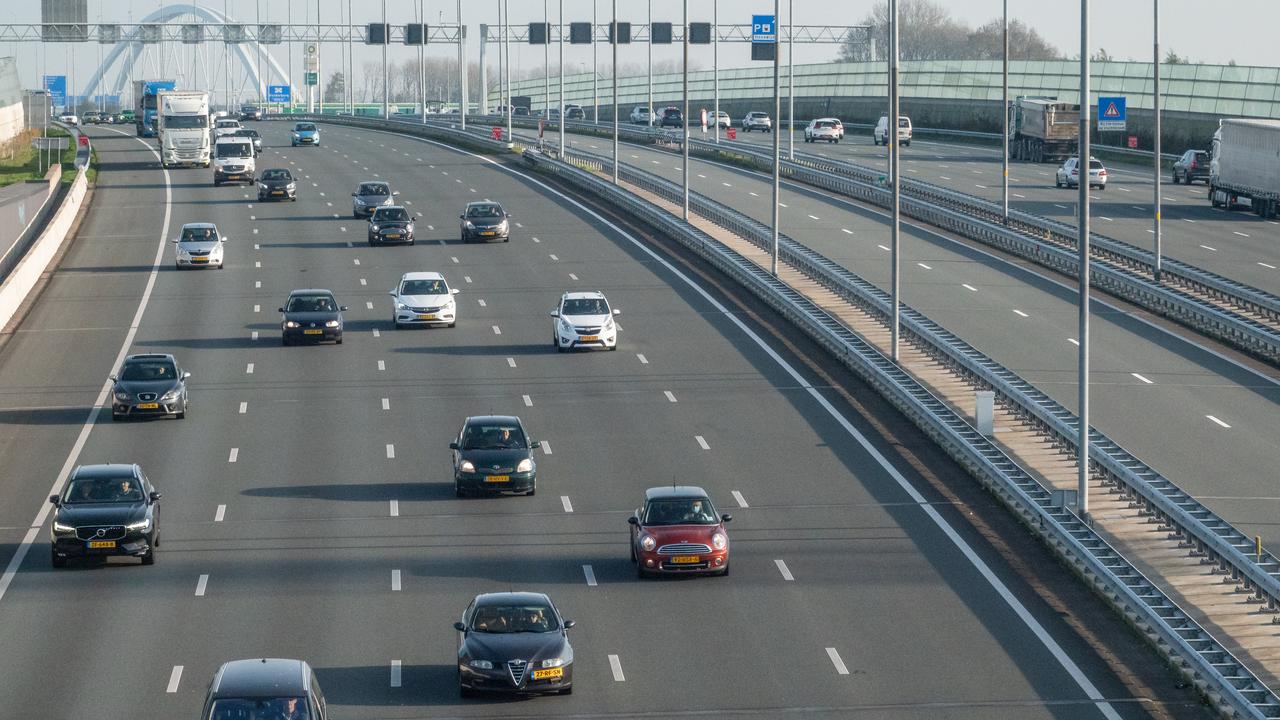 Motorists in the Amsterdam and Leiden area benefited the most from the reduced traffic on the road last year, according to figures published by TomTom on Wednesday. In and around Arnhem and Utrecht, drivers were also significantly less delayed compared to 2019. In and around Apeldoorn and Almere there was hardly any difference.

This shows that in our country the traffic in the Leiden area fell the most: by 9 percent. Amsterdam comes in second, with a decrease of 8 percent.

Although it was 2 percent less busy in and around Haarlem last year than in the previous year, it was still the city where motorists were delayed the most. On average, the busyness meant that you were on the road 25 percent longer than if there were no traffic jams. The Hague followed with a travel time that was on average 24 percent longer. Almere performed best, with an average delay of 10 percent.

Moscow is the world’s busiest city

Globally, the Russian capital Moscow is the place where drivers experience the most delays, followed by Mumbai (India) and Bogota (Colombia). Of the 416 cities surveyed, 387 saw the congestion decrease. Only thirteen cities got busier, especially in East Asia and Turkey. The Belgian Leuven is also included, as the only Western European city.

According to TomTom, 2020 was clearly different from the years before. For nine years it only got busier worldwide, but last year resulted in a decline in traffic worldwide, of 21 percent. “Last year we saw a completely different picture than before. Lockdowns and closed borders changed traffic. And very quickly,” the researchers said in an explanation.

Still, the company warns that this change may not be permanent. It is certainly possible that the crowds will soon increase again. That is why, according to TomTom, it is important that policymakers, motorists and employers, among others, take action to ensure that the roads remain quieter in the long term.