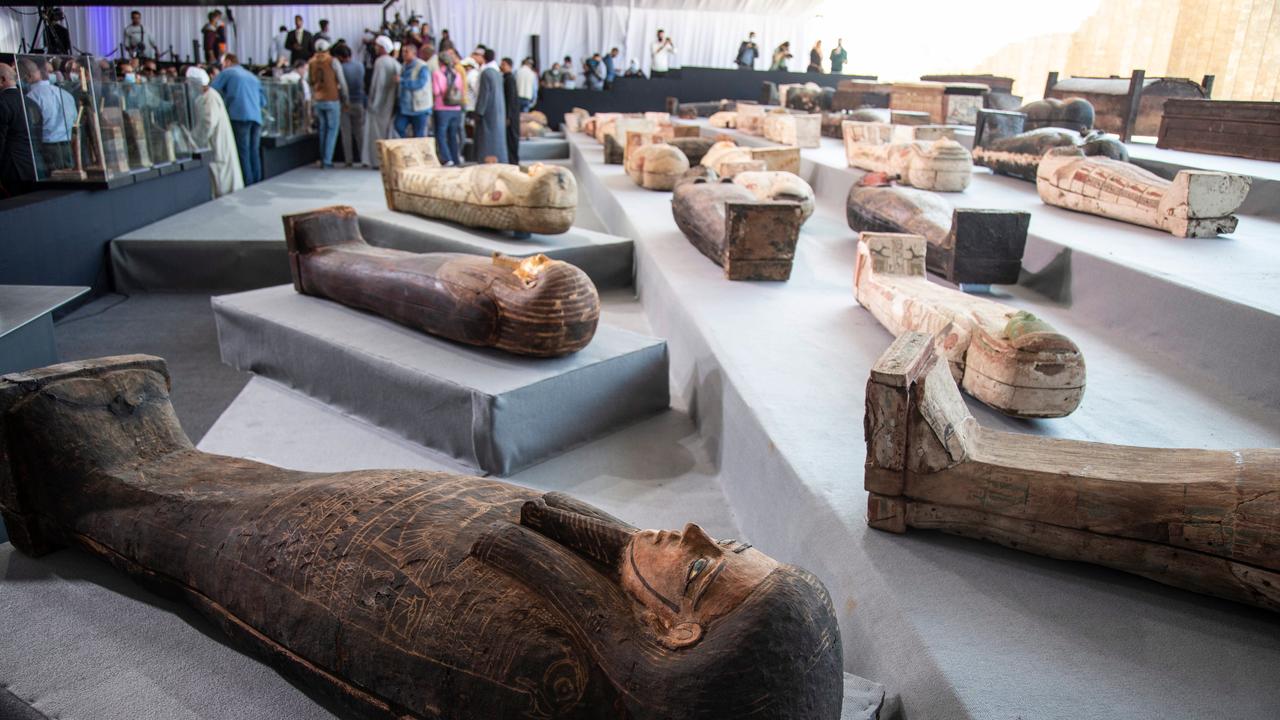 Archaeologists have found more than a hundred coffins in the necropolis Saqqara south of the Egyptian capital Cairo. According to the Minister of Antiquities and Tourism Khaled al-Anani, the sarcophagi are in good condition.

In addition to the coffins, more than 40 statues of gods and a number of masks were also found.

The more than one hundred wooden boxes date from the Late Period (722-332 BC) and the subsequent Ptolemaic Period. The chests were found at a depth of 12 meters. Archaeologists have opened a sarcophagus and found a mummy inside.

Saqqara is located about 30 kilometers south of Cairo. On the horizon is the famous step pyramid of Pharaoh Djoser (about 2650 BC). The desert near the village was used as a burial site for important people in ancient Egypt for thousands of years.

In September, sarcophagi were also found in the necropolis. At the time, it concerned 27 coffins, which according to scientists are well preserved. 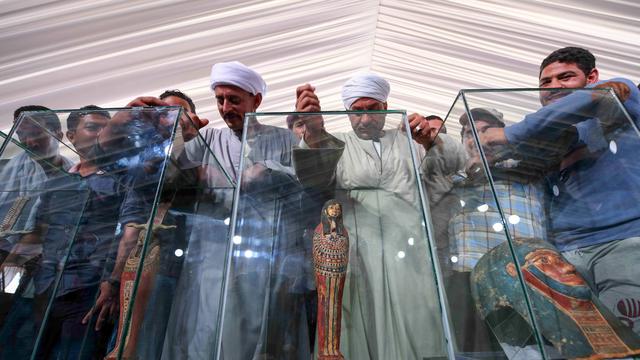 Dozens of statues were also found during the excavations. (Photo: ANP)