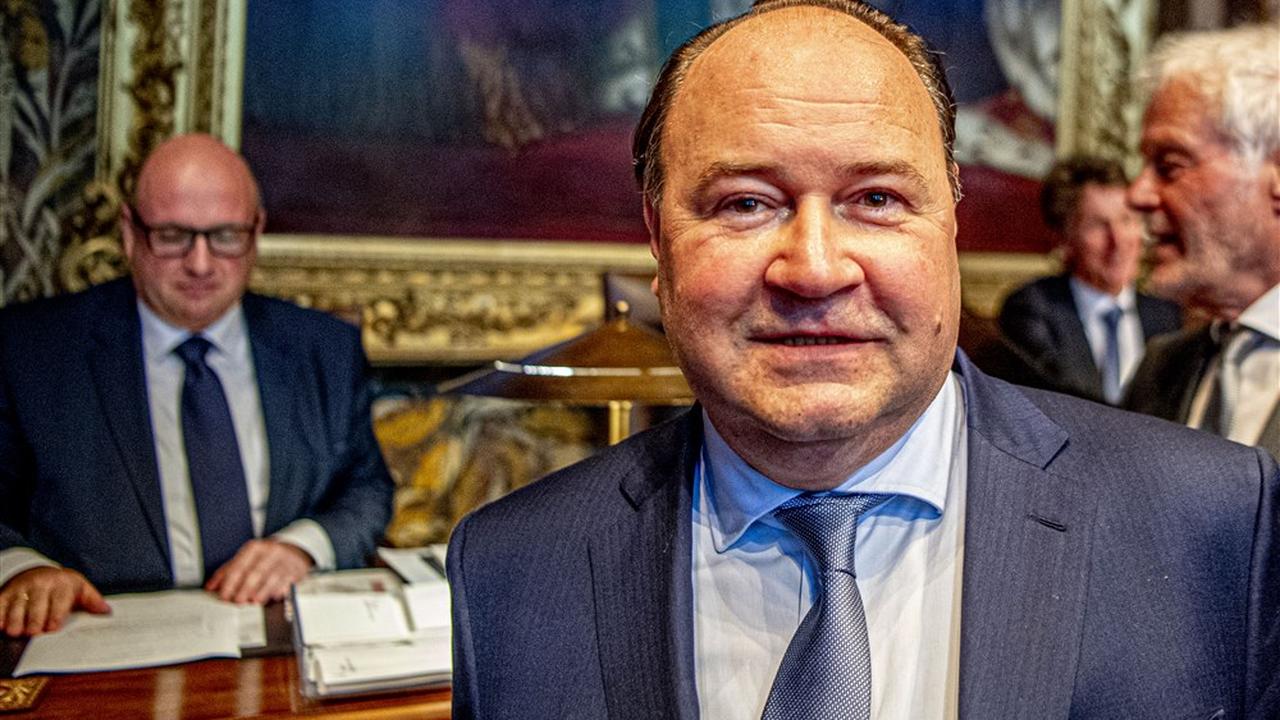 Senator Henk Otten is not going to take the place in the Lower House of Theo Hiddema, who left the Forum for Democracy (FVD) fraction at the end of last month. Otten prefers to keep his influence in the Senate. “I don’t feel like sitting next to Thierry Baudet in the Chamber Benches”, he says in the AD.

Otten is one of the founders of FVD. He was party leader for the party in the Senate elections last year, but split off a few months later after a falling out with Baudet.

Under Dutch electoral law, he is entitled to the seat of Hiddema, because the vote is for the person, not the party. That is why the order of the electoral list – as it was in the elections – is always leading for a departing MP.

“It’s pretty useless, because it would only be for four weeks,” says Otten about his choice not to take over the seat.

Otten: I save taxpayer redundancy pay

“I would not be appointed until a week and a half, when the Christmas recess is over. And in mid-February, the House of Representatives will again have an election recess. Then I would rather stay in the Senate, where we can still influence at least until 2023. exercise “, says Otten.

He tells the newspaper that he deliberately waited “as long as possible”. “Because the next person on the list who now gets the seat, will no longer be entitled to redundancy pay, thanks to me. That way I save the taxpayer a sloppy 180,000 euros.”

Next on the FVD list entitled to the seat of Hiddema is Baudet faithful Paul Frentrop.

Hiddema himself will return to the FVD electoral list, he said a week ago. This time as a list pusher. He comes back to “knowing that Baudet is a virtuous person,” he stated.

Lawyer and politician Hiddema resigned his parliamentary membership on November 24, after revelations of Het Parool the party plunged into a crisis of government and conscience. The piece exposed multiple anti-Semitic and extremist statements made by members of the FVD youth party in chat groups.

Baudet himself also made anti-Semitic remarks during a dinner around that time, according to several party members. Comments taken out of context, according to Baudet.

After a battle for the future of the party, several board members and Forum politicians resigned. According to them, Baudet and the FVD youth board, among other things, kept their hands above the heads of the discredited youth members.