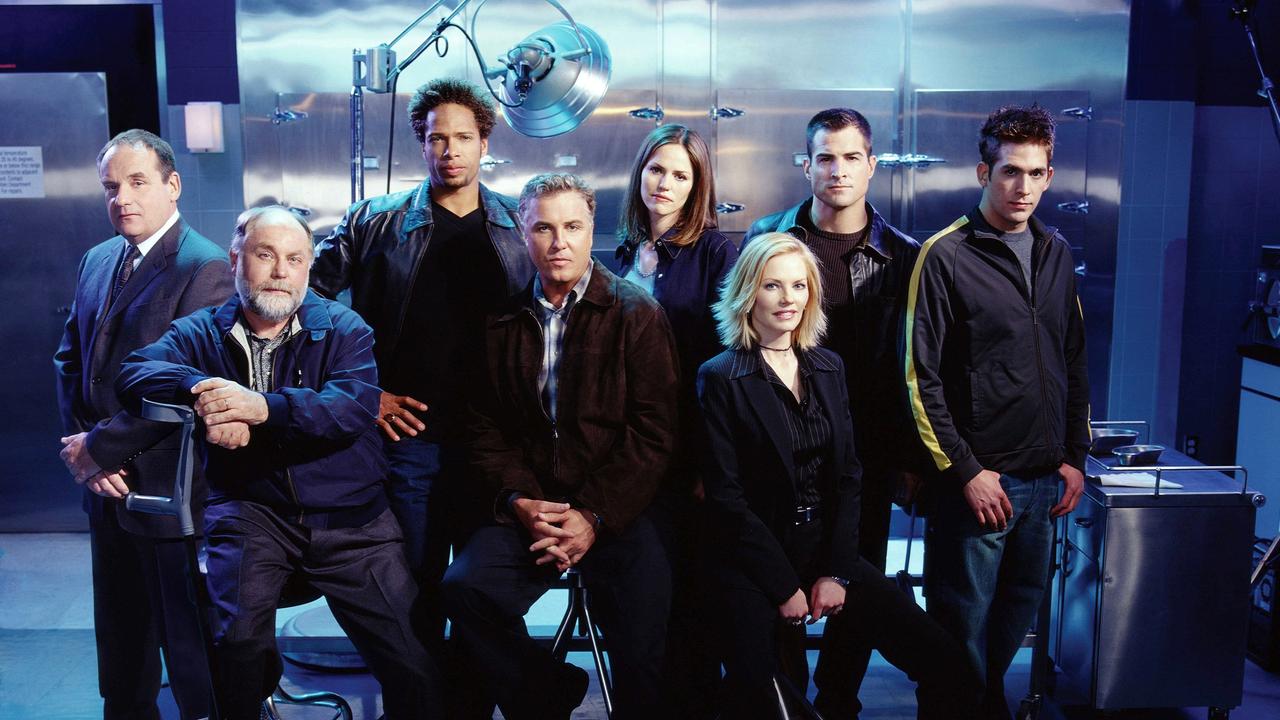 The original series in the Crime Scene Investigationseries is being revived, writes Deadline Wednesday. The American channel CBS has ordered a first season of CSI: Vegas, in which actors William Petersen, Jorja Fox and Wallace Langham will return.

The series about the forensic team of the Las Vegas police team quickly became very popular, spinning off CSI: Miami and CSI: New York, which lasted for ten and nine seasons. After the end of the original show in 2015, a third spin-off followed, CSI: Cyber. However, that series was not a great success with two seasons.

CSI: Crime Scene Investigation was the most watched drama series in the world between 2006 and 2016. According to Deadline has the CSIfranchise has already delivered more than a billion dollars in total.