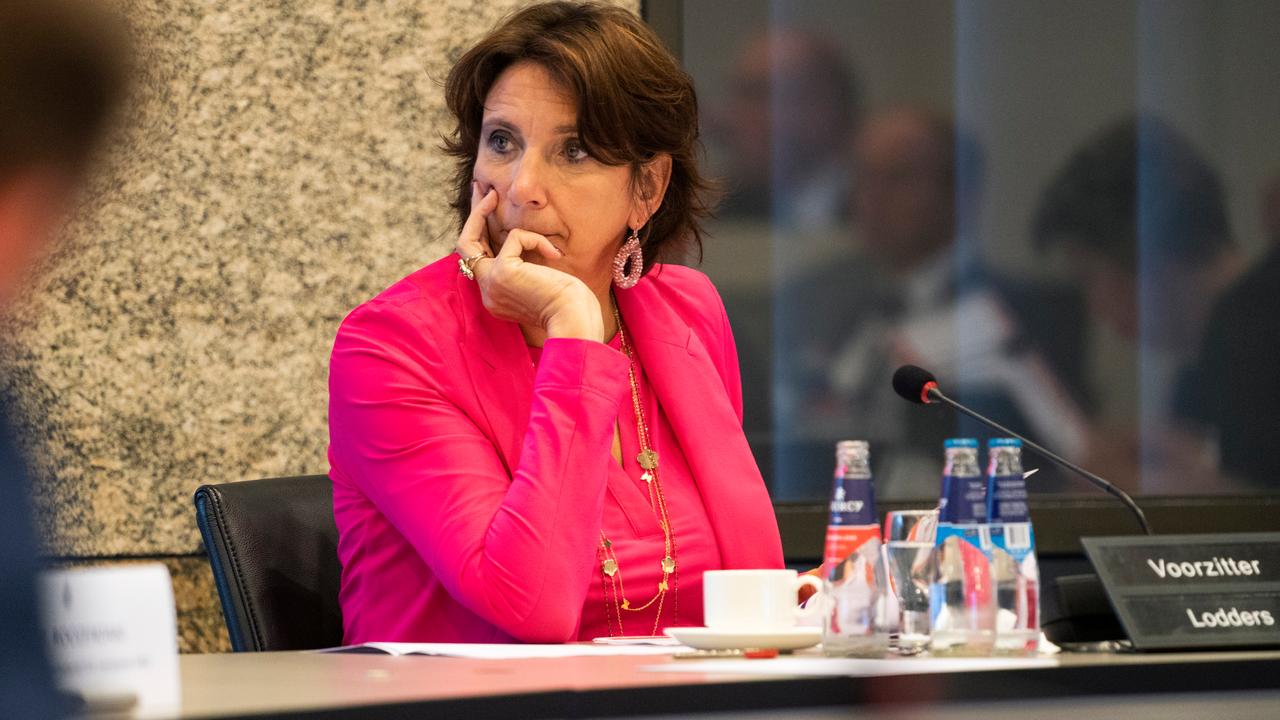 The VVD seems to be the only party in the House of Representatives that defends the Job-related investment discount (BIK) with full conviction. Almost the entire opposition sees little in the way of tax rebates for companies and coalition parties D66, CDA and ChristenUnie still have many questions and wishes.

“Entrepreneurs must do everything possible to stay afloat,” VVD MP Helma Lodders said on Monday during the debate on next year’s tax laws. “The BIK is a helping hand and prevents investments from being postponed or reconsidered.”

Lodders made an ardent plea as to why the BIK is a good measure. In fact, she blamed some parties for calling the measure a gift for employers until now.

“I find that fierce. Imagine you go under as an entrepreneur because of something that you cannot do anything about. The government throws you a life preserver and you are told that it is a gift. That is a dangerous political game,” said Lodders.

The BIK is a temporary measure to boost investment. They have fallen far back due to the corona crisis. The cabinet is therefore allocating 2 billion euros twice for 2021 and 2022, which is 4 billion in total. Employers are allowed to offset 3 percent of their investment against their personnel costs.

The effectiveness is seriously questioned only by the Council of State and the Central Planning Bureau (CPB), among others. It would not generate employment and the ‘profit’ is partly due to entrepreneurs who simply shift their already planned investments.

‘The weaker the proposal, the bigger the words’

The criticism from the House now came from many sides. PVV member Tony van Dijck talked about a “fake measure”. “Not effective, it does not create jobs and is uncontrollable.”

The VVD therefore received a lot of criticism from the opposition. “The weaker the proposal, the bigger the words,” said PvdA member Henk Nijboer. The events industry is severely affected by the corona crisis. According to Nijboer, a 3 percent discount on investments, if there is any money for it, is rather “a lifebuoy of concrete”.

Nijboer was quite clear about his position. Support for the PvdA’s tax plans “is under pressure” if the BIK remains. An important signal, because the coalition does not have a majority in the Senate.

Just like the PvdA, GroenLinks can help the coalition get a majority, but MP Bart Snels was not enthusiastic either. He wants especially small companies to benefit from the BIK. For the time being, the cabinet expects that 60 percent of the tax credit will end up with small and medium-sized enterprises (SMEs).

It is also not clear to Snels why a new scheme is now being set up. There are already ways that companies can obtain a tax benefit if they want to invest. “It seems as if the VVD is holding on to an instrument that does not work properly,” said Snels.

There were also many questions from the other coalition parties. CDA, D66 and ChristenUnie, for example, would rather see SMEs benefit more from BIK than is currently the case. They are also concerned about feasibility.

The coalition parties logically do not completely take their hands off the BIK, because they have already negotiated about it behind the scenes, but the defense did not go wholeheartedly.

D66 Member of Parliament Steven van Weyenberg called it “well defensible” that the cabinet is doing something about the investments. “But when you wake me up at night, I mainly think about education or childcare.”

“This discount is not perfect,” admitted CDA member Pieter Omtzigt. “But I don’t see a better alternative. I’m open to other brilliant ideas.”

There are not yet. Because the CPB may have shown that the BIK is not effective, the alternatives of the opposition, among others, were even less, according to the planning bureau.

The BIK is now the government’s third attempt to give companies a tax reduction of around 2 billion euros. First it wanted to abolish dividend tax and then lower the profit tax for multinationals. Both plans ultimately fell through.

“A donkey does not hit the same stone twice. This cabinet does it three times,” said Nijboer. “That 2 billion must and will go to large business, but it just won’t work.”

VVD party chairman Klaas Dijkhoff more or less admitted this reasoning a few weeks ago, because companies in this cabinet have already started paying about 5 billion euros more in tax. “If the BIK does not please the colleagues, we lower the profit tax”, Dijkhoff warned at the time.