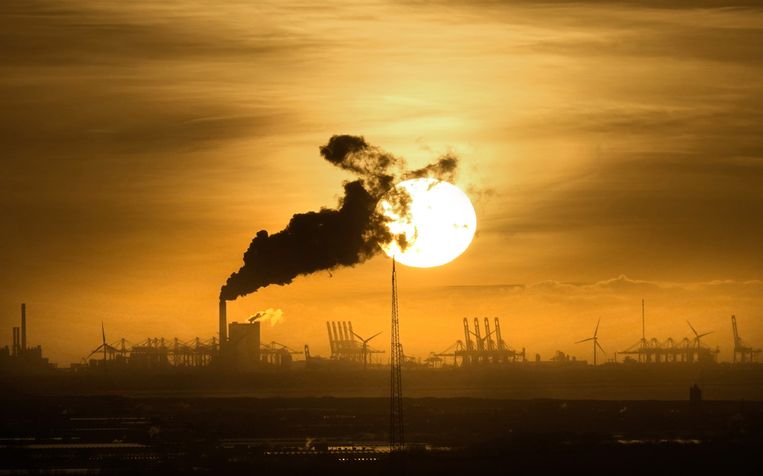 Minister Wiebes of Economic Affairs and Climate announced in September that he is prepared to buy out one coal-fired power station and opened a kind of auction for this. Riverstone is the only one who has made an offer.

If the deal is finalized, the Netherlands may just be able to meet the reduction of its CO2 emissions as imposed by the Supreme Court following a case brought by environmental organization Urgenda. Wiebes previously decided to close an old coal-fired power station in Amsterdam, but the one on the Maasvlakte has only been in operation since 2015. The plant was originally owned by the French energy company Engie, but it has practically withdrawn from coal-fired plants. Last year, Engie sold the plant to investment company Riverstone for an undisclosed amount.

Riverstone did not want to say to the NOS how much money the company wants to have for closing the plant. The Wiebes scheme includes a maximum of EUR 328,000 per megawatt. For the Riverstone plant, that maximum would amount to EUR 262 million. But a condition is that the compensation will not exceed the earning capacity of the plant until 2030, the year that it must be closed anyway. Otherwise there would be prohibited state aid. Not much is known about the earning capacity of Riverstone’s plant. It has not been running since the beginning of this year because of technical problems.

The owners of the three other coal-fired power plants, Uniper and RWE, have announced that they will not respond to Wiebes’s plan for early closure. Any agreement to close Riverstone’s power station requires approval from the Lower House and the European Commission.