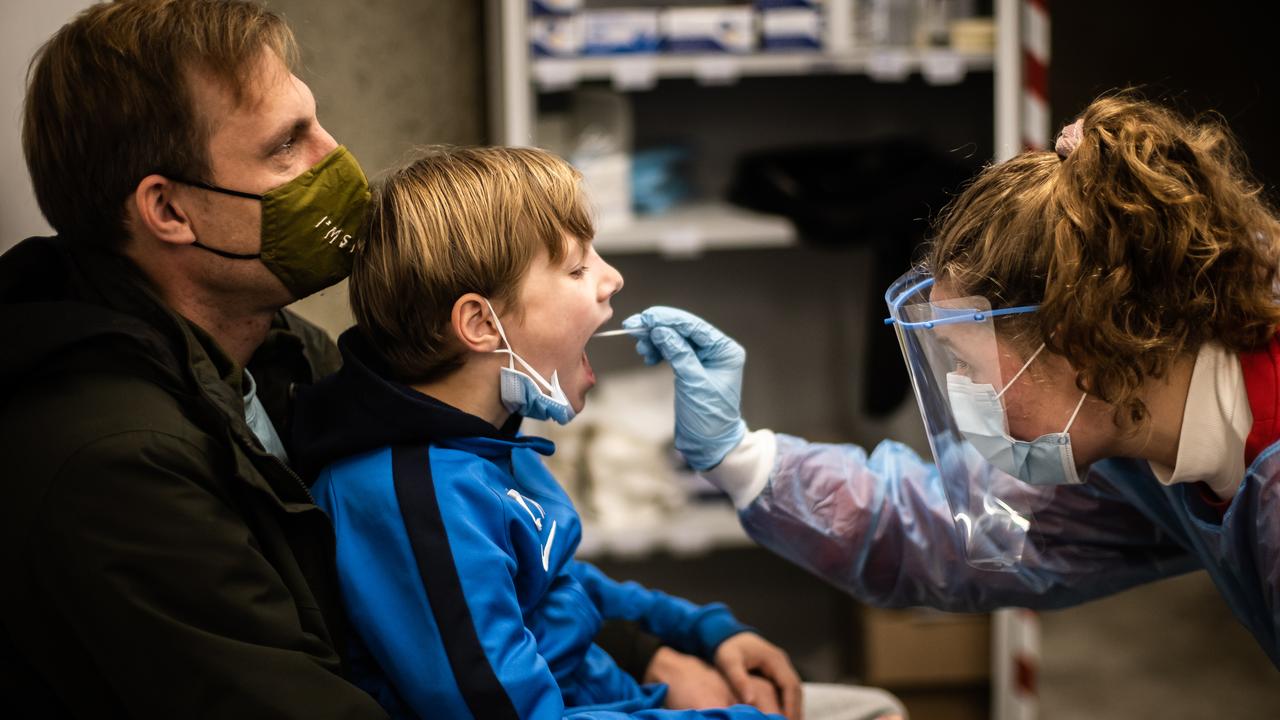 Due to the outbreak of the British mutation of the corona virus at a primary school in Bergschenhoek (South Holland), the Outbreak Management Team (OMT) advises on Thursday to also have children under the age of twelve tested for complaints.

At the moment, children up to and including six years of age do not in principle need to be tested for complaints. Older children up to the age of 12 may currently be tested, but urgent advice applies only if they also have a fever or are short of breath.

It is not yet the case that children under the age of twelve should have themselves tested for complaints. The OMT only provides advice. Ultimately, the cabinet decides whether to adopt the recommendations of the experts.

The same cabinet asked the OMT on Wednesday to give advice on a more intensive testing policy for children. “And we will of course take over that,” said Minister Hugo de Jonge (Public Health) after a corona consultation with part of the cabinet.

Earlier this week, it was announced that the British mutation of the corona virus has so far been diagnosed in eleven people in the Netherlands. It concerns five cases in the Amsterdam region, one in Nijmegen and thus a cluster at a primary school in Bergschenhoek in the Rotterdam region.

Extensive research is being conducted into this cluster because the distribution of this variant appears to be different from that known so far for the other coronavirus strains. Meanwhile, a “serious number of people” have tested positive for the variant, according to De Jonge.

Exactly how many there are and at what speed the virus is spreading, is currently still being investigated. The minister hopes to be able to provide more clarity on this next week.