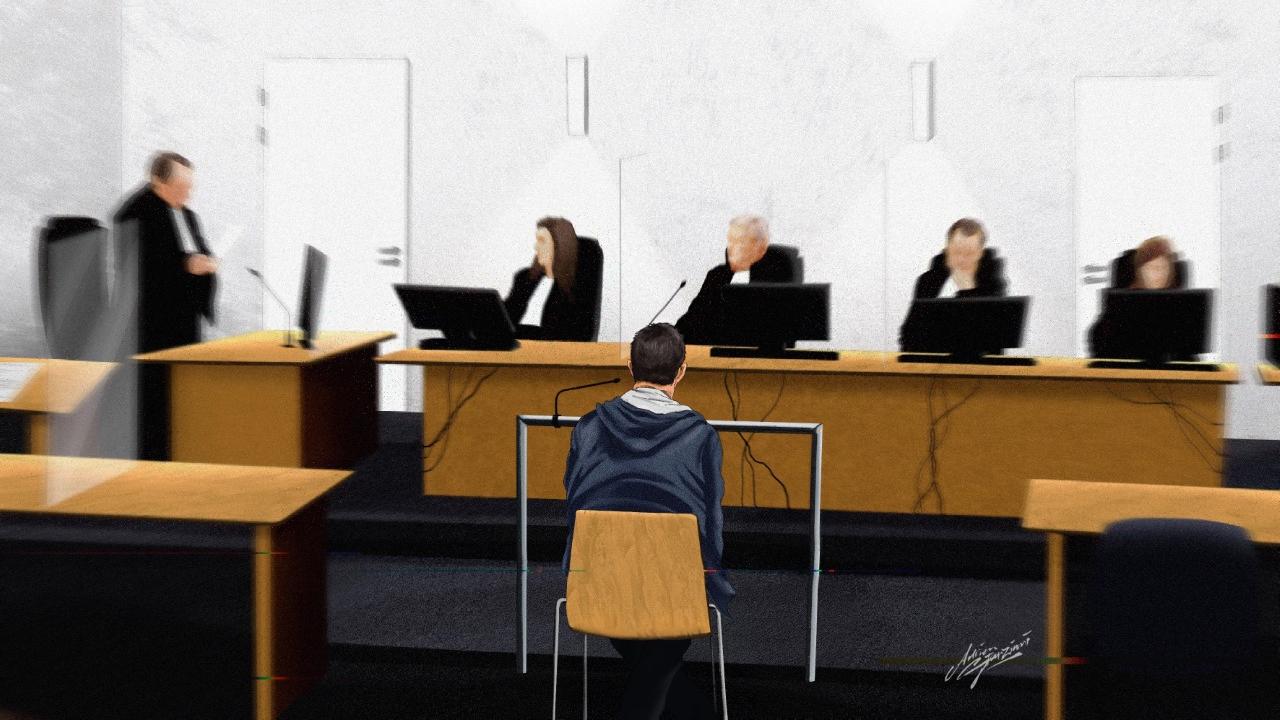 On Monday, the Public Prosecution Service (OM) demanded six years in prison and TBS with compulsory nursing against the Zeeland Pascal P. for abusing the two daughters of his girlfriend for ten years. He would also have had the oldest child abused by possibly hundreds of others.

“He should be the support figure in their lives,” said the prosecutor. “But he let his own lust come first.”

The girls’ abuse started at a young age. One of them was only eight years old at the time. According to the eldest child’s statement read Friday, she had to have sex with P. almost daily and was abused by hundreds of men under his direction from the age of sixteen.

This would have happened in parking lots and in swingers clubs where he took her. The OM says that it seems that P. has not asked for money for this, but that there is also human trafficking and sexual exploitation.

Husband worked with mother of girls

The public prosecutor explained in the requisitory how closely the man worked with the girls’ mother. The two discussed at length how to drug the children.

For example, mother Tanja D. suggests in a text message that they could put the drugs – D. and P. drugged the children with sleeping pills and GHB – into the “energy”. “She’ll drink that,” said D.

At least two girlfriends of the children have also become victims of abuse, according to the OM. One of them is said to have been abused by P. several times a week from the age of thirteen. Experts have identified the disorders pedophilia and hypersexuality in the diminished accountable man, among other things. He was convicted of a sexual offense involving children in 2004.

P.’s lawyer argues on Monday that an acquittal should follow for the abuse of the girls’ girlfriends. There is insufficient evidence for this, according to the defense.

P. expressed his regret in a brief statement for “the suffering he has caused”. The court will rule on his case on December 14.

Mother did not want P. to leave her

From the text messages read out on Monday, the image emerges that mother D. did not want P. to leave her for another woman. She told him that he is lucky with what she allows for her daughters. She also actively contributed to the search for new victims, as long as they were not adult women.

Mother D. is also being prosecuted, but was unwell at an earlier hearing. She would be seriously ill. The court will report how her case will be continued at a later date.

The daughters are now young adults and teenagers. The hundreds of men with whom one of them had forced sex were not identified in the study.