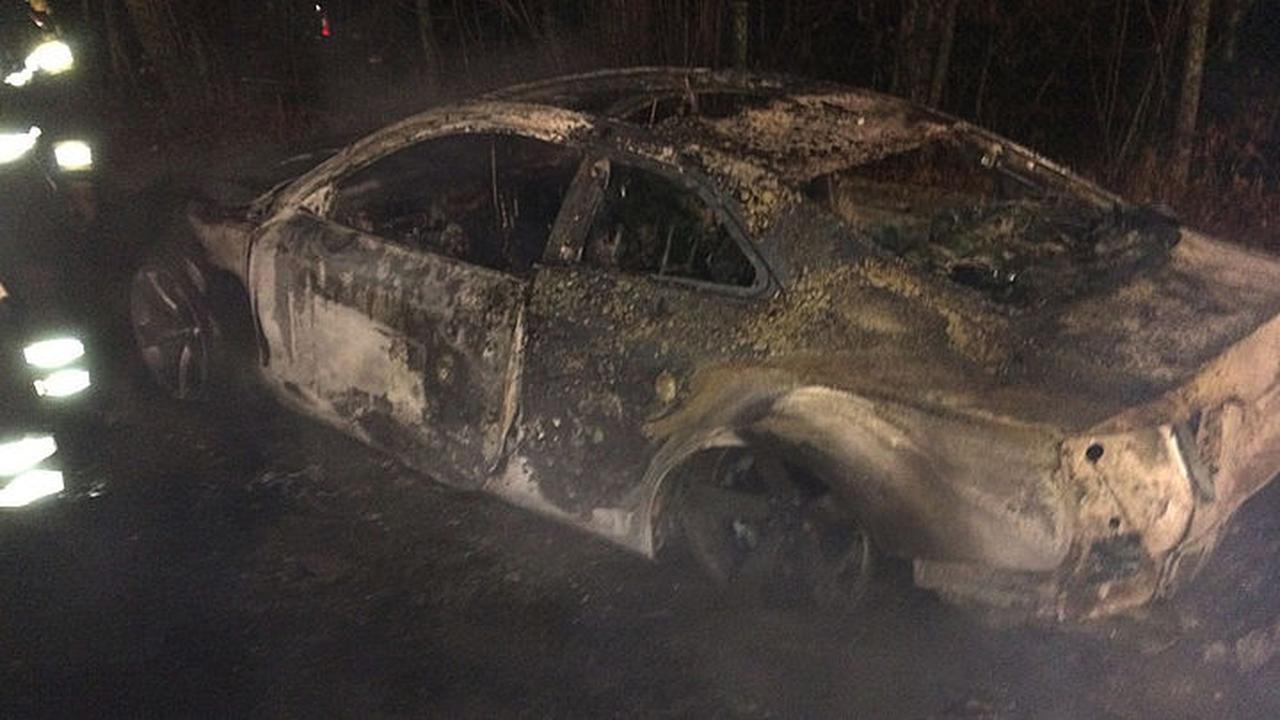 The Public Prosecution Service (OM) on Thursday demanded twenty years in prison against the still fugitive Gerel P. The alleged contract killer of Ridouan T. is guilty of a double murder attempt in Noordeloos in December 2016.

P. himself was logically not present and he is not represented by a lawyer. The man is therefore prosecuted in absentia.

According to the judiciary, it was P. who drove with the two victims from Utrecht to the Middenweg in Noordeloos on December 10. The men thought they had to do a job, but it was still unknown exactly what they would do. Something with drugs, thought Eduardo P., who had met Gerel P. under his nickname ‘Brada’ some time before in the nightlife in Rotterdam.

When P. and, according to justice Gerel P., got out and spoke briefly, 37-year-old Gerel P. grabbed a weapon and shot Eduardo P. in the face and twice in the body when he was lying on the ground.

‘Wonder that both men survived the attack’

The other victim had run away, but was shot in the back in his flight. In his statement to the police, B. says that he jumped into the ditch, felt that he was hit under water and then tried to get on the side. However, this did not work because he had been hit in the hip.

That it was P. who wanted to murder both men that night, the public prosecutor bases it on the victims’ recognition of the shooter in a photo. “It is a miracle that both men survived the attack,” said the officer.

Reward given for golden tip

P. could be traced to Suriname after the double murder attempt and was arrested there on March 1, 2017. However, on March 12, the man managed to escape from prison after being held at gunpoint by a guard.

Since then P. has been on the run and 30,000 euros has been awarded for the golden tip that leads to the man’s arrest. In addition to this case, the man is also suspected of involvement in the murder of Ronald Bakker in September 2015.

The court will rule on January 28.