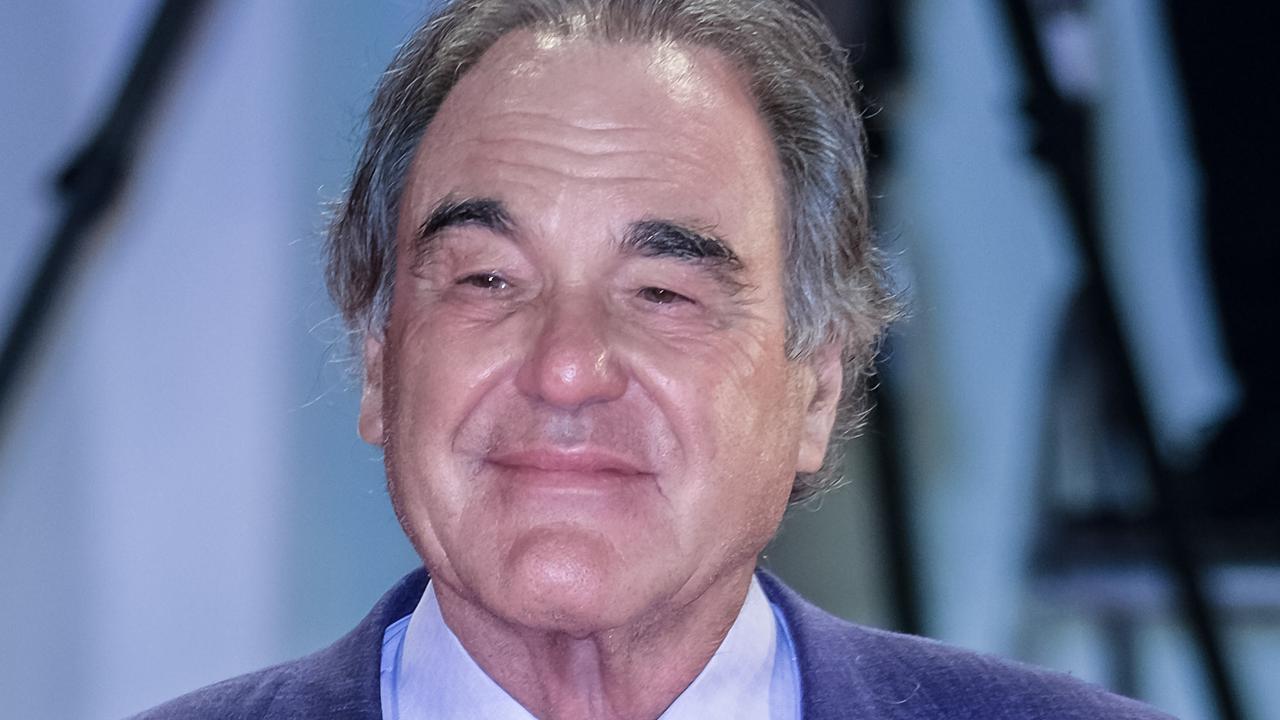 Oliver Stone no longer feels the urge to produce feature films, he tells the German newspaper on Sunday Augsburger Allgemeine. The American director, known for among others Platoon and Natural Born Killers, is still open to making documentaries.

“Making a movie takes a year or two of your life,” the director begins. “At the age of 74 I have no motivation to shoot anything without great ambition, just to make a movie.”

Hollywood is no longer waiting for him, says Stone. “I sometimes ask myself whether Hollywood still exists. Who makes real movies nowadays? Everyone works for television, where they go for a kind of average level.”

The director doesn’t want any of that, just as he doesn’t want streaming services. “The script development is the worst of all there – it’s not called the ‘development hell’ for nothing. None of this goes with the way I’ve made films.

Stone still wants to make documentaries, if he thinks the story should be told. At the moment, however, there is no current topic he would like to dive into.