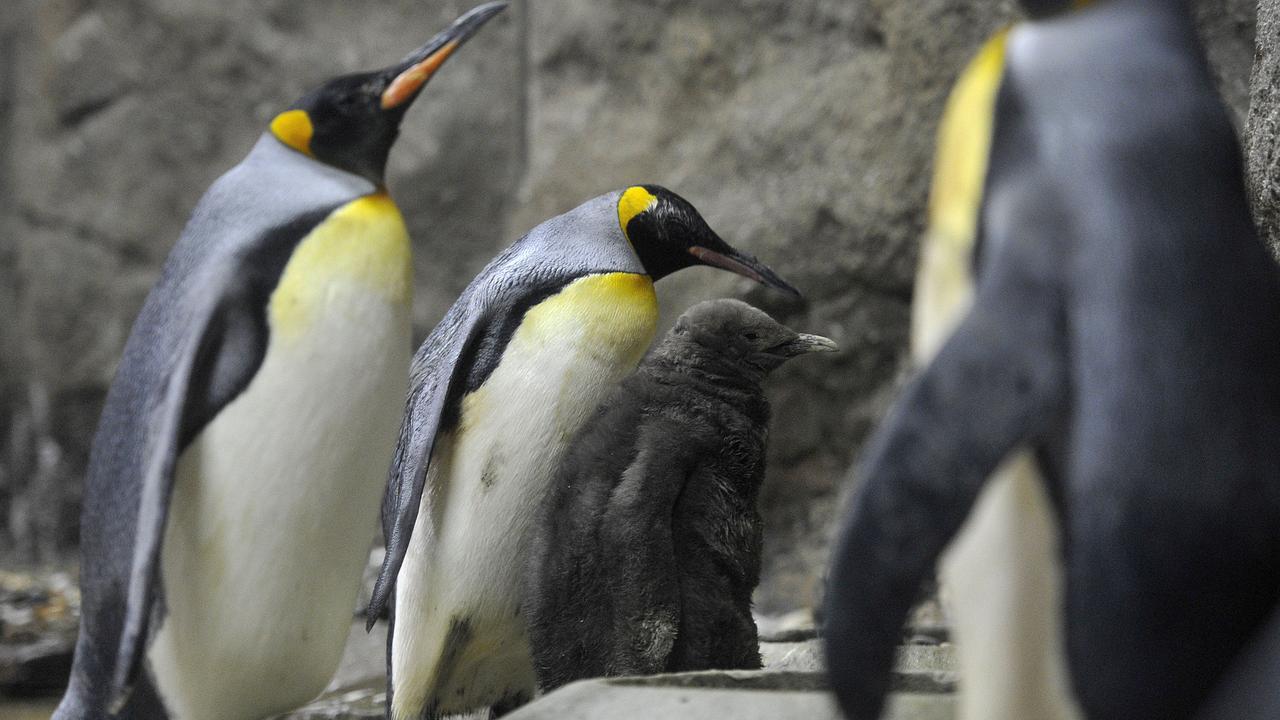 The oldest king penguin in captivity has died at the age of 46, the zoo in Wuppertal, Germany, reports Wednesday. Possibly the female called Grandma was even slightly older. Her exact age is not known.

King penguins usually live for about 20 years in the wild. Grandma was by far the oldest king penguin in zoos worldwide, according to the German zoo. The record would now be held by a 37-year-old king penguin.

Grandma came to Wuppertal in 1975 with eleven peers via the Netherlands. She was at least one year old then. The egg she came from was laid in the king penguin colonies in Antarctica, but hatched in South Africa. The twelve animals were one of the most successful penguin breeding groups in the world, according to the zoo.

Grandma helped raise the chicks in the zoo colony for decades. In recent years she did suffer from aging symptoms, such as a deformed beak, limited mobility and cataracts. Just before her death, Grandma barely moved. She also ate less.

Grandma was still being treated, but her condition did not improve. The zoo keepers eventually decided to euthanize Oma. The colony of which she belonged now consists of only eighteen king penguins.