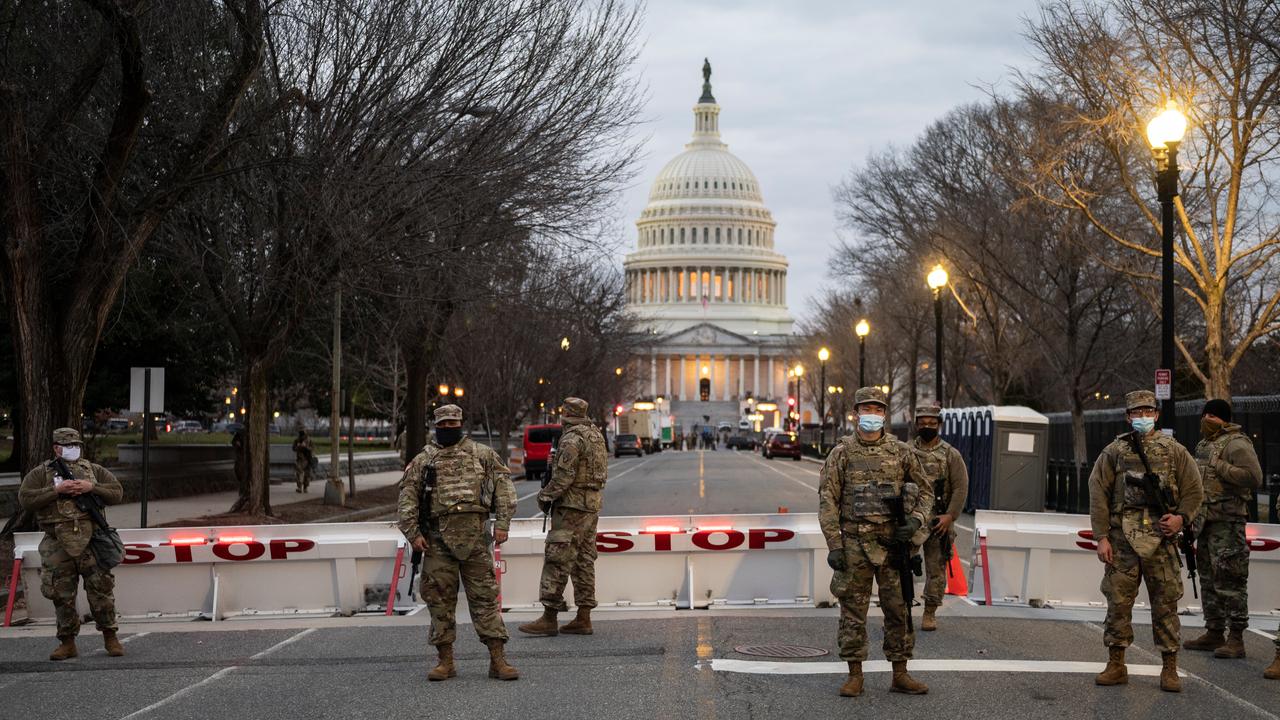 The 25,000 National Guard reservists who have been called to lead Joe Biden’s inauguration in Washington on Wednesday are under extra scrutiny by the FBI. An attack from within is feared, a senior army official told the US news agency AP.

The agents have to go through rigorous checks before they can join the National Guard, but the FBI wants to be on the safe side. There is a fear among the security services that malicious parties may also be among the large number of reservists that have been called up.

An army officer involved in the inauguration says no AP that an internal threat must be taken into account. He says that there are no concrete indications yet and the additional background checks have not yet identified any persons. The reservists themselves are also given extra training in recognizing threats from within.

More than 25,000 National Guard reservists are involved in Biden’s inauguration on Wednesday. That is almost 2.5 times as many as during previous swearings. According to the army officer, each reservist is examined “two to three times”. This mainly involves looking at whether someone is included in police investigations or lists of extremists.

Since the storming of the Capitol on January 6, tension in Washington and other places in the US has been cut. Biden’s inauguration will take place without an audience this year and people are being called to avoid Washington on Wednesday. A high fence has now been placed around the Capitol.

The expected disturbances on Sunday did not materialize for the time being. Security forces had received indications that rioters want to cause problems across the country from Sunday. They would continue until Wednesday.

Several states had called in the National Guard to secure their parliament buildings, but many places were there, according to the news agency Reuters more cops than protesters. “Nothing at all happened today and we are very happy about that,” said a spokesman for the agency responsible for security at the Pennsylvania State House.

Many Trump supporters are frustrated with Biden’s election win, claiming – like Trump – fraud has taken place. They are also angry with Vice President Mike Pence, who officially confirmed the election results in the Senate. Unlike Trump, Pence will be present at the inauguration on Wednesday.