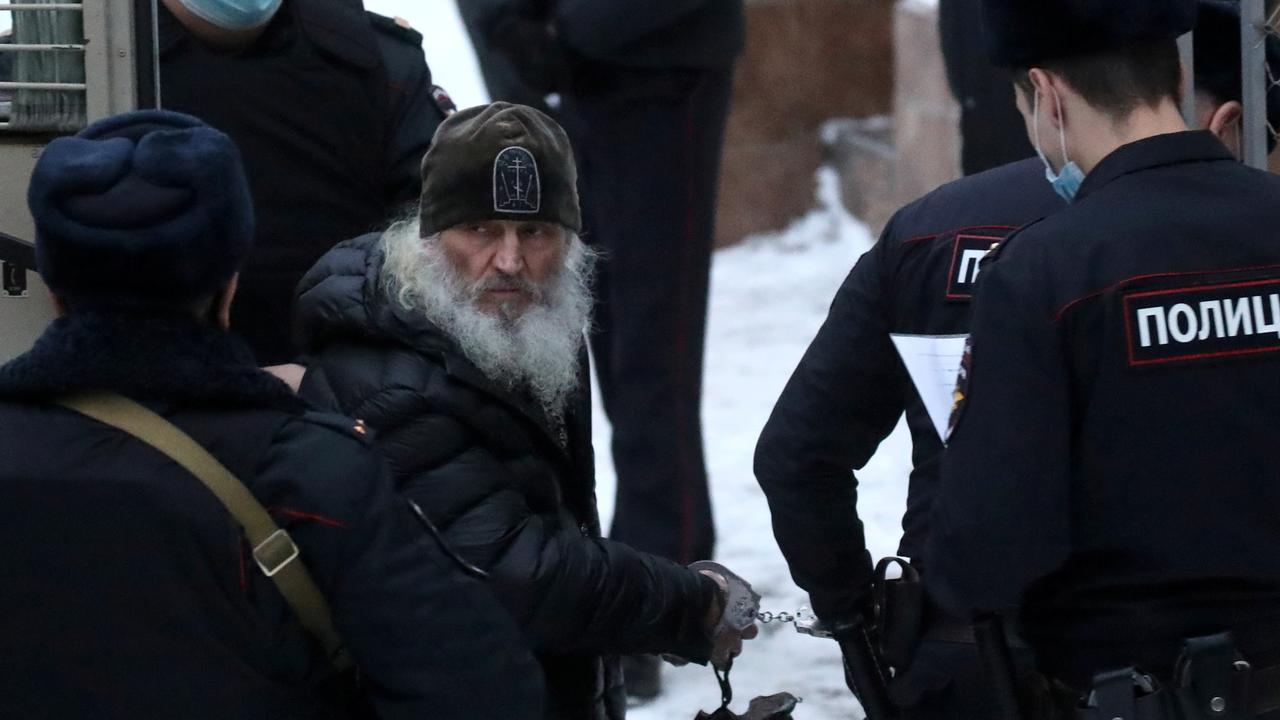 Armed security forces arrested the infamous Russian former monk Nikolai Romanov on Tuesday evening after a raid on a nunnery. Three nuns were slightly injured. The former monk, also known as Sergius, denied corona, was expelled from the Russian Orthodox Church and hijacked the nunnery.

The monastery is located not far from the city of Yekaterinburg, east of the Ural Mountains.

Local media report that police destroyed parts of the interior while searching for the 65-year-old. Some windows also fell. Some of the excommunicated preacher’s followers were also arrested.

One of the reasons for the arrest was a video showing the Orthodox encouraging spiritual followers to “die for Russia”. According to a lawyer, this is seen as inciting suicide.

The region’s ombudsman, responsible for children’s rights, had contacted the prosecutor’s office because minors were allegedly present at the sermon. Various media outlets are also reporting allegations of torturing children in the monastery.

The controversial pastor caused a stir across the country in the spring when he described the corona outbreak as a “pseudo-pandemic” and held services despite a ban. The church forbade him to preach, but he ignored it.

Sergius later expelled the superior of the Sredneoeralsk women’s monastery, which he had once co-founded, and hid there with followers. In September he was excommunicated by the church.