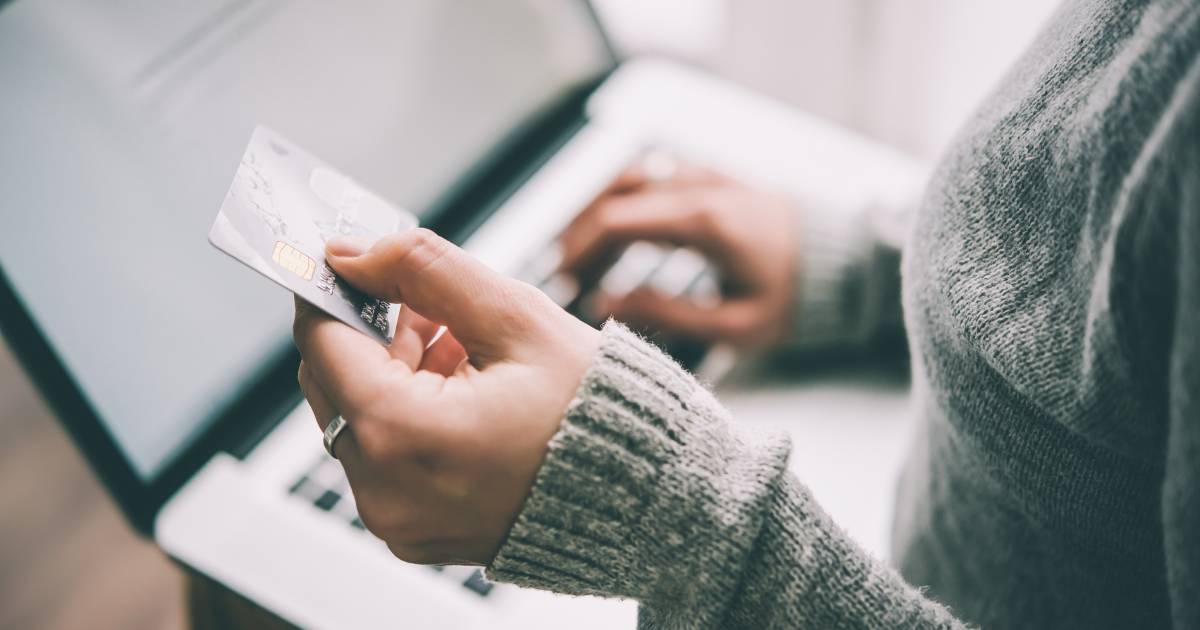 It concerns declarations of people who have paid, but never received their ordered products. The police believe that this number will increase further around Black Friday and Sinterklaas. The police suspect that scammers have the necessary false websites ready to respond to the significant increase in the number of purchases during this period, including sites that are very similar to those of a regular online store.

Another contributing factor to the increase in the number of reports is the outbreak of the corona virus in March, which led many more people to make their purchases online. According to the police, this has led to a significant increase in fraud cases.

Especially with more expensive products, such as Apple hardware and game consoles, the police expect fraudulent practices. In addition, Gijs van der Linden, team leader at the National Hotline Internet Scam of the police, specifically mentions the PlayStation 5. In a conversation with NOS Radio 1, he says: ,, We see that the PlayStation 5 is being offered by websites that we suspect that they cannot deliver the product. ” He cites an example of a site where orders for Playstation 5 amounted to 200,000 euros, and where it is suspected that deliveries will never take place.

Van der Linden says that these suspicions are partly based on contact with Sony. The PS5 manufacturer would have indicated that about 25,000 to 30,000 copies were issued with the first delivery last week. “They went to the larger, well-known stores and web shops in the Netherlands. Then it is remarkable that a relatively young website that has been up and running for maybe four or five months has access to hundreds of these PlayStations. That is actually not possible ”, says Van der Linden.

He says that the number of reports is so great that the problem cannot be tackled with just investigation by the police. “We have to compete with everything that happens. There is a lot of purchase fraud, but also WhatsApp fraud, CEO fraud, phishing and other cybercrime. We have to distribute our capacity. ” Van der Linden mentions cooperation with banks and payment services, whereby they receive early information when declarations have been filed. These parties are then asked to take appropriate measures.