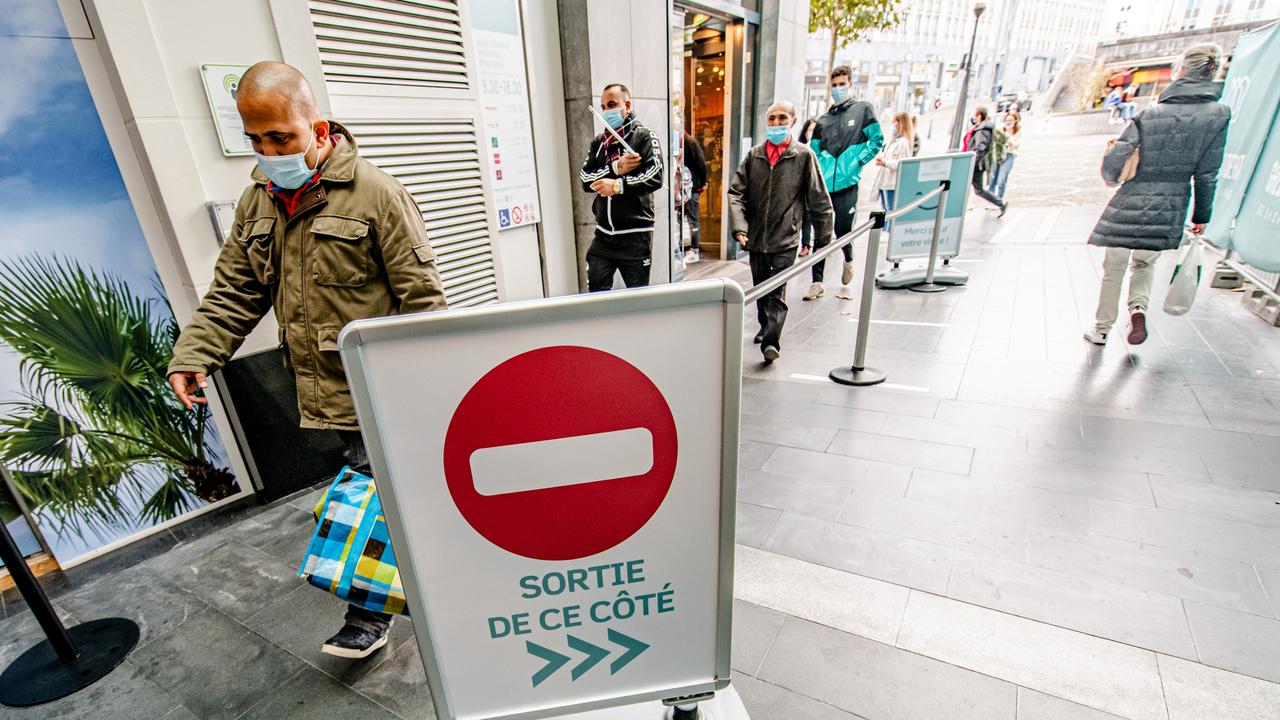 The number of positive corona tests in Belgium has increased sharply again in the past week, according to figures from the online dashboard of health institute Sciensano. Also, 585 Belgian corona patients were admitted to hospital on Friday. The figures are particularly alarming in the province of Liège.

The latest figures published Saturday morning show that an average of 11,201 people tested positive for the COVID-19 virus every day between 14 and 20 October. That’s an increase of 56 percent from a week earlier, he writes HLN.

Since Friday morning, the total number of positive tests in Belgium has increased by 17,568 to 287,700. However, this does not necessarily mean that these people all tested positive on Friday. It also partly concerns figures from previous days that were registered with delay.

The most recent day for which the figures are final is Tuesday, October 20. At least 15,432 positive tests were reported on that day, a new day record. The old-day record was 12,791, the number reported on October 16.

The figures for Wednesday, October 21 and Thursday, October 22 are not yet final, but so far they are 9,678 and 2,952 positive tests respectively.

Especially in Wallonia and Liège, according to Belgian virologist Steven Van Gucht, things are going badly. “Wallonia and Brussels have the highest number of infections per inhabitant in Europe. The figures are most worrying in the province of Liège,” he said at a press conference on Friday.

According to the Belgian newspaper The morning more hospitalizations were reported in the province last Saturday than during the peak of the first wave. On average, the number of positive tests per day increases by two hundred. About a quarter of the tests that are administered every day are also positive. In the rest of Belgium this is about one in six.

According to HLN Liège is called Bergamo on the Meuse. The northern Italian city of Bergamo was badly affected by the virus at the start of the corona pandemic. The three large hospitals in Liège are full and 20 percent of the health workers have dropped out, because they have tested positive themselves or because they are still exhausted from the first wave. The province is now considering deploying the army to set up a field hospital.