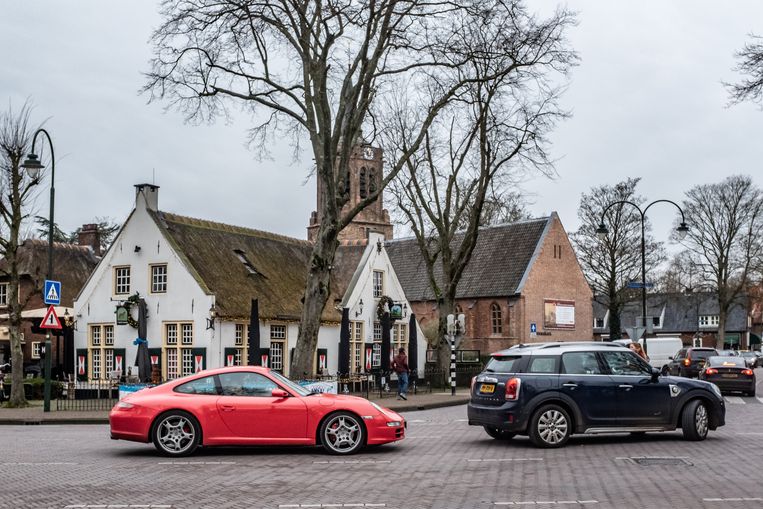 This brings their total to 278 thousand, according to the Central Bureau of Statistics. That is equivalent to 3.5 percent of all households. With an average wealth of 1.6 million euros, the richest people in the country owned 28 times more than ‘normal’ households last year. This puts wealth inequality in the Netherlands among the top internationally. The main source of wealth was the own company, followed by real estate.

The number of millionaires with assets above 10 million euros increased by a few percentage points, but the majority of millionaires (64 percent) still have assets of up to 2 million. Most millionaires live in Laren and Bloemendaal. There, one in four households owns more than a million euros. Not surprising: in the latter municipality an average house now costs 1,016,000 euros. Groningen, Flevoland and Limburg have the fewest millionaires in proportion.

At the beginning of 2020, adjusted for inflation, there were 35,000 millionaires more than in 2008. It is not yet possible to deduce from the figures from Statistics Netherlands what the effect of the corona crisis has been. During the first quarter of 2020, the economy shrank with a record, but according to Van Mulligen that does not mean that millionaires have fallen into a dip as a result. ‘There were all kinds of government support measures that kept the number of bankruptcies limited and corporate profits weren’t that bad at all.’

Moreover, house prices have risen sharply in recent months. “That could just mean more millionaires. For example, Amsterdammers who now have a house worth more than a million, of which they have already repaid a large part.’

business magazine Quote previously stated that ‘the national rich are still avoiding the right-wing direct of the corona virus’. In 2020, the combined wealth of the 500 richest Dutch people would have grown by 3.5 percent, to experience another spurt of 18 percent in 2021 (to 219.6 billion euros). According to the business magazine, such increases were last seen before the internet bubble burst.