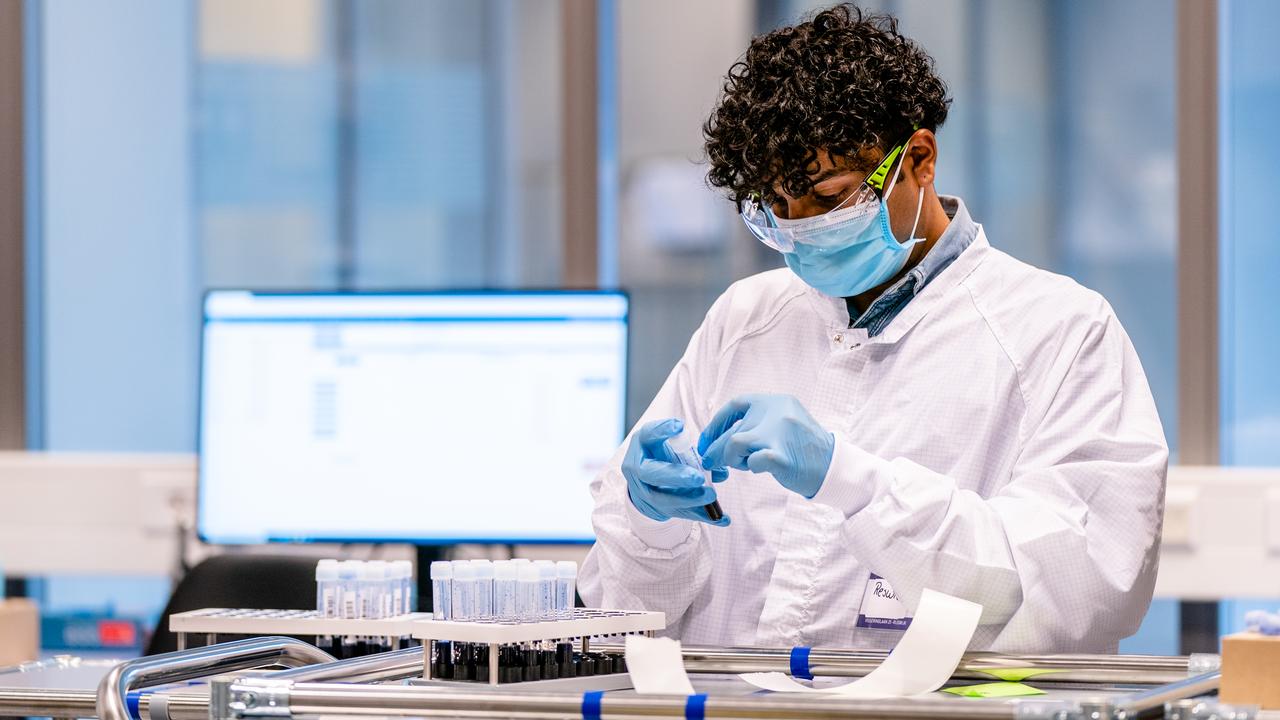 The number of corona patients who had to be admitted to hospital has risen “sharply” in the past week, according to the weekly figures of the RIVM on Tuesday. Compared to the week before, the number of hospital admissions increased by 20 percent.

From December 9 to December 15, 1,480 new hospitalizations were reported, an increase of 251 from the previous week. The number of IC admissions rose by 24 percent in the same period.

More tests have declined, but share of positive tests has also grown

The share of positive tests has also grown. Where 11.6 percent of the people tested received a positive test result last week, that percentage rose to 12 percent this week.

The reproduction number (R) has increased compared to the previous week and is above 1.

The government announced a hard lockdown on Monday that will apply at least until January 19. Until then, all non-essential shops will remain closed, people with a contact profession will not be allowed to work and primary and secondary schools will have to remain closed.

The new lockdown will be more “bearable” with the prospect that the virus can be effectively combated in 2021, Minister Hugo de Jonge (Public Health) said in a press interview on Monday. The advent of the corona vaccine and an expansion of the testing capacity should prevent a third lockdown.

A large-scale vaccination campaign is to start in the week of January 4. Together with the expansion of the test capacity and the arrival of rapid tests, De Jonge believes that the virus can be effectively contained after this lockdown.