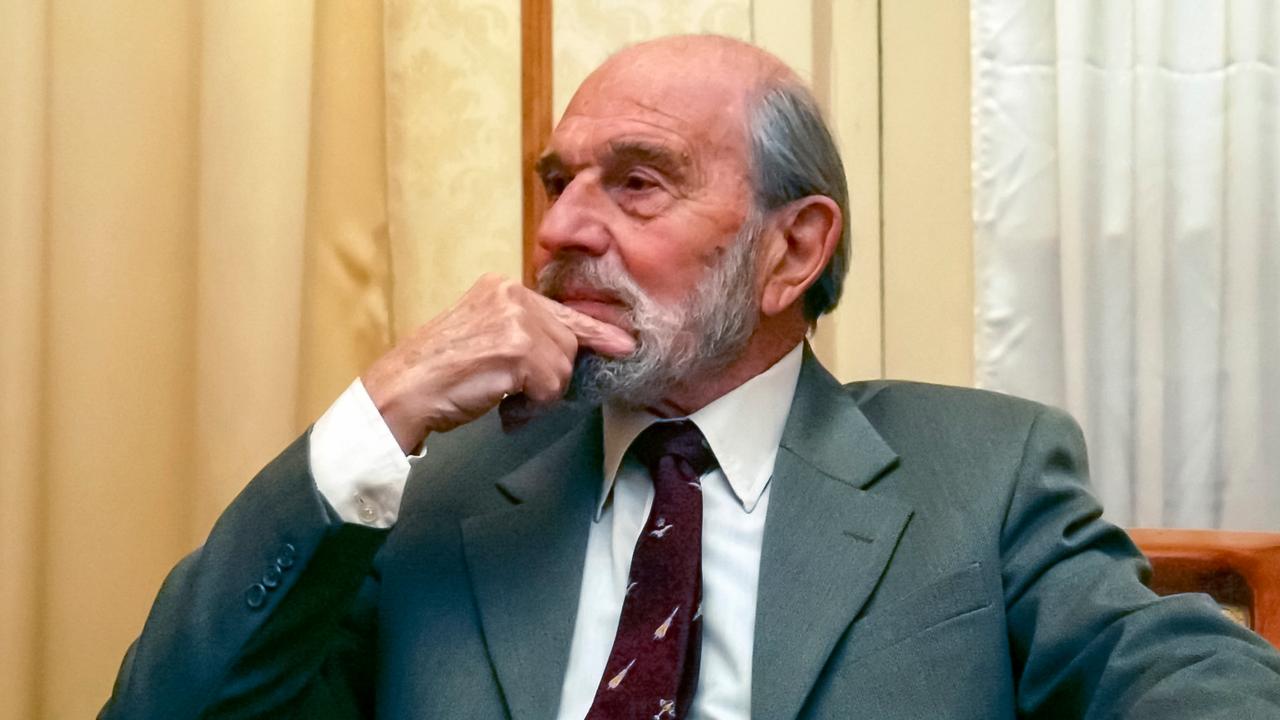 The infamous British double agent George Blake, who worked for the Soviet Union in the Cold War, has died at the age of 98. The Russian foreign intelligence service SVR reports this on Saturday. Blake, born in the Netherlands, betrayed dozens to hundreds of British secret agents to the Soviet Union. He was imprisoned in the United Kingdom but escaped to Russia in 1966, where he lived until his death.

Blake belonged to a group called the “Cambridge Five”. These were five former students from the renowned British Cambridge University, who were secretly collaborating with the Soviet Union.

The spy was born George Behar in Rotterdam in 1922. He lived for some time in Egypt, his father’s native country, but returned to the Netherlands in 1939. During the Second World War he worked as a courier for the resistance. In 1943 he left for the United Kingdom, where he started working for the intelligence service MI6.

In 1948 Blake was sent to the Korean city of Seoul to gather information about communism in Asia until he was captured by the North Korean army. In prison, he began to read Communist literature and became a committed Communist.

Blake shortly after his escape from Workwood Scrubs prison in 1966. (Photo: ANP)

Blake betrayed spies over a glass of wine

After his release from North Korea in 1953, MI6 sent Blake to Berlin to gather intelligence about Soviet spies, but he also began to secretly relay intelligence to Moscow about what the British and Americans were up to. According to the UK, he would have betrayed dozens of British spies, some of which would also have been executed.

To do this, he spoke monthly with a Soviet spy, for whom he had to travel from West to East Berlin via a special trainset. His contact person would then wait for him in a car and then go to a safe place. Blake said in an interview with Reuters that he and his contact exchanged information and film images while enjoying a sparkling Russian wine.

In turn, Blake was betrayed by a Polish double agent, after which he was imprisoned in the United Kingdom. In 1966 he escaped and was smuggled out of the UK in a motor home. Since then he has lived in Russia, where he was received as a hero. President Vladimir Putin awarded him another medal for his achievements.