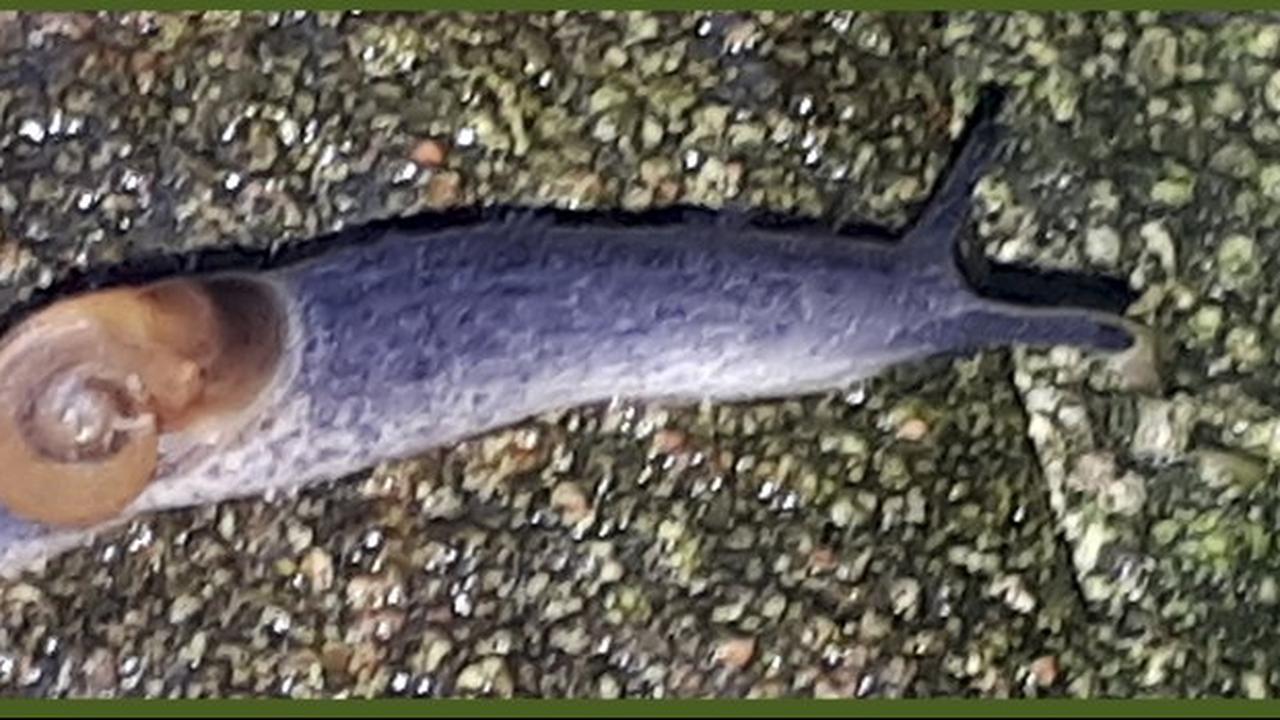 The seminaac snails with a strikingly small shell found in South Limburg do not all belong to the Daudebardia rufa, reports Nature Today Saturday. Researchers concluded that there were also snail shells of the Daudebardia brevipes among the observations. This means that the Netherlands is not one, but two snail species richer.

The seminacco snail was first found two weeks ago near the Eyserbeek in South Limburg. Malecologists then conducted an excursion into the area, where they found the animal in several places.

Based on this, the researchers stated that it was the Daudebardia rufa. After the discovery of the new snail species in the Netherlands was announced on Wednesday, researchers from the Mollusken study group moved to the area.

They saw that the snail shells found there belonged not only to those of the Daudebardia rufa, but also to the closely related and even rarer Daudebardia brevipes. This species has never been found in the Netherlands before.

Although the two snail species are very similar, they can be distinguished by the shape of the very small houses. Both animals have houses that according to Nature Today look a lot like minute baseball caps. However, the house of the Daudebardia rufa is slightly more flattened than that of the Daudebardia brevipes.

What is striking about both animals is that they can only retreat to their house at a very young age. This is not possible for adult animals: although the animals can reach a maximum length of 20 millimeters, the size of their house is limited to a maximum of 5.3 millimeters.

The mostly underground snail lives mainly in Germany, Switzerland and Austria. How the animals were able to get to the Netherlands remains a guess. Researchers think that the snails may have crawled on stones that were used for the construction of the embankment for the Miljoenenlijn tourist train route in Limburg.