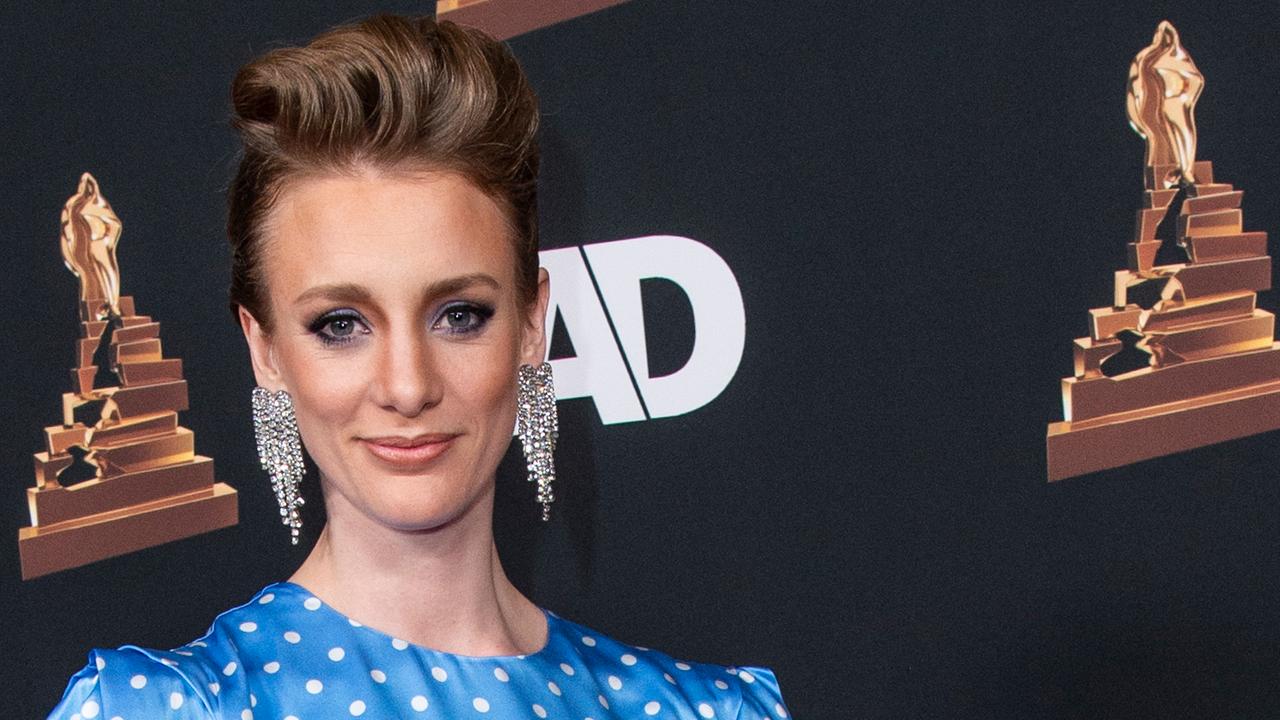 The makers of the film adaptation of Isa Hoes’ book When I saw you: my life with Antonie the two protagonists have found. In the AD Hoes and director Ben Verbong will reveal on Thursday that Noortje Herlaar and Egbert-Jan Weeber have signed for the film.

The book is about Isaa’s relationship with fellow actor Antonie Kamerling, who suffered from depression and passed away in 2010. However, at the director’s request, the two main characters in the film are given different names, Esther and Bastiaan.

“Two people unable to fight such a tragedy is something universal,” the filmmaker said in the newspaper. “I especially want to take that shot. That gives me more freedom. And in this way you also protect the children, family and friends.”

Hoes agreed with that. “The decision was not only better for me, but also for loved ones such as my in-laws,” says the writer. “It’s about more than us now. We are the factual basis of the couple, the rest of the characters are fictional and at most based on real people.”

The recording is planned to start in early September. Verbong, who has not made a Dutch film for over 25 years, is in Germany and wants to wait to come to the Netherlands until he is vaccinated.

When I saw you was published in 2013 and received a Golden Book (for more than 250,000 copies sold). Hoes’ and Kamerling’s son Merlijn wrote in 2020 Now that I see you, a book in which he talks with relatives about his father’s legacy.