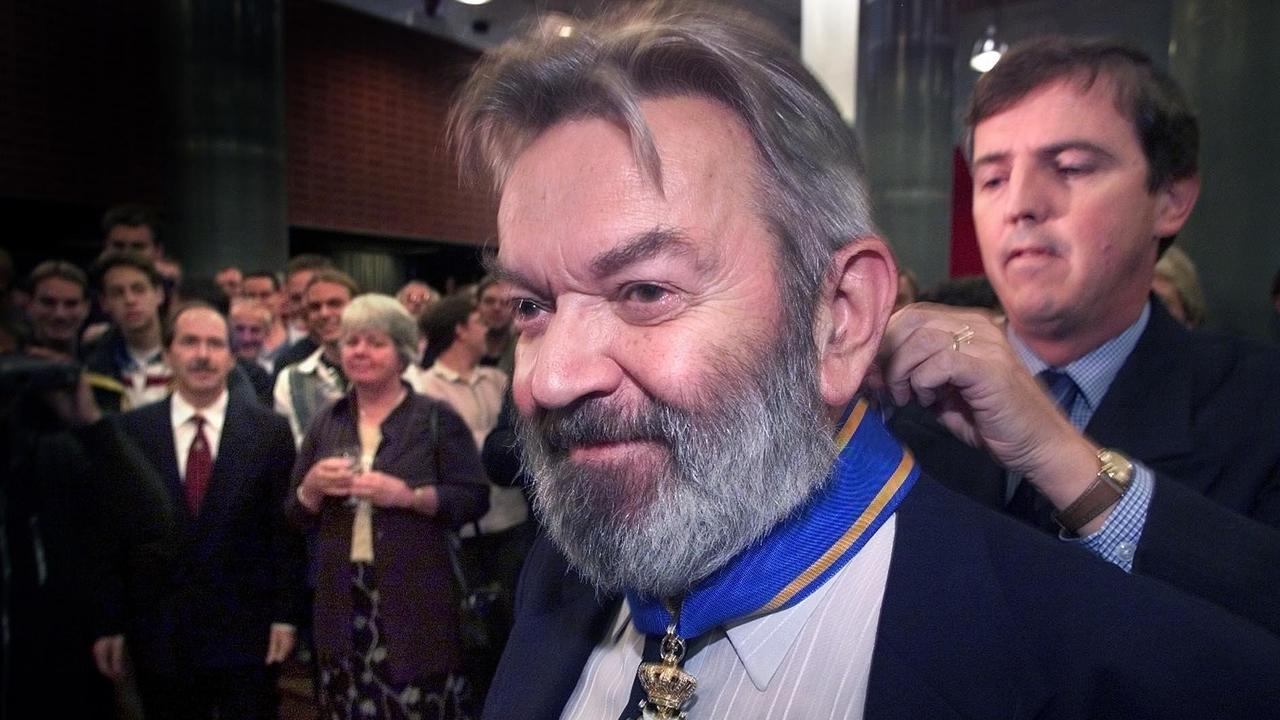 Veltman received the Nobel Prize in 1999 together with Gerard ‘t Hooft, also a physicist in Utrecht. The two clarified the quantum structure of the electroweak interactions in physics. Before they won the Nobel Prize, both were internationally leading in theoretical physics and particle physics.

Veltman obtained his PhD in 1963 from Utrecht University for research that he partly carried out at the European Center for Nuclear Research (CERN) in Geneva. Three years later he became a professor. In 1981 Veltman left for the University of Michigan in the United States. He lived there until his retirement in 1996. Then he moved back to the Netherlands.

Veltman died on Monday in his home in Bilthoven in the presence of his family, according to the university.