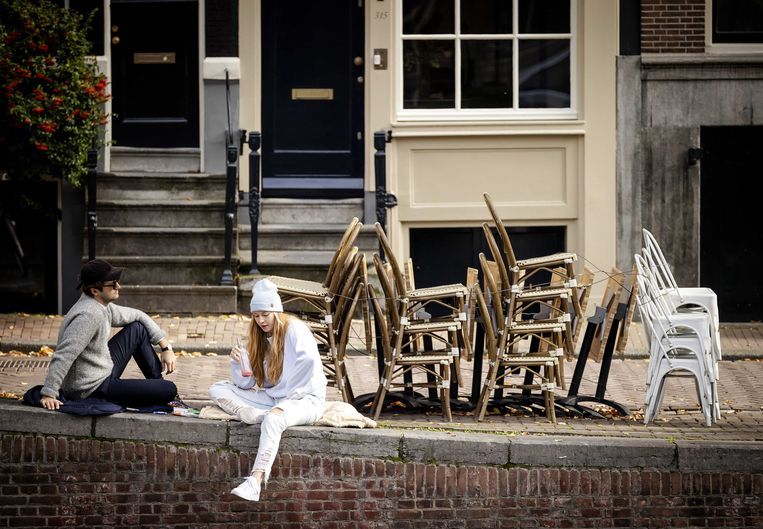 ‘I am afraid that we will not be able to do anything for this group, it will not be arranged,’ says Leendert-Jan Visser, director of MKB-Nederland.

Visser refers to the statement by Minister Wiebes of Economic Affairs who called a scheme for starting entrepreneurs ‘impracticable’, because the loss of turnover cannot be assessed. In a letter to the ministers Wiebes and Koolmees (Social Affairs and Employment), Koninklijke Horeca Nederland (KHN) argued for customization last week. The trade association for the hospitality industry speaks of great inequality between entrepreneurs who benefit from the NOW scheme and starters.

KHN reports that 4,800 catering entrepreneurs fell between the two, because they started after March 1. They can, however, appeal to the ‘Tozo’ scheme for self-employed persons, income support up to social assistance level. ‘Extremely painful for entrepreneurs who had to make a lot of investments and who have not yet earned a euro,’ says MKB CEO Visser. ‘The 4,000 euros from the Tozo scheme is a pittance for someone who has started a large company,’ says Dirk Beljaarts, director of KHN.

The latest support package, NOW 3, also provides compensation for lost income. ‘Let it be 60, 70 percent of your costs,’ says Visser. ‘It means that you have to use some of your savings every day. But we are getting more and more signals from entrepreneurs that they have nothing left. They have even used their pension money, it will stop once. ‘

Willem van Weert, owner of restaurant Buiten bij de Sluis in Utrecht, is one of the victims. He opened his restaurant on October 4 and was forced to close ten days later due to the second lockdown. ‘And as a starting entrepreneur I do not receive any compensation for the costs that I have already incurred.’

KHN and MKB therefore argue for larger support packages. For start-up entrepreneurs, KHN wants a monthly allowance or compensation for a percentage of the wage costs incurred by a company for the first lockdown in March. ‘We are pulling a large number of entrepreneurs through the crisis,’ says Visser. “But for the starters, they are the first to go bankrupt.”