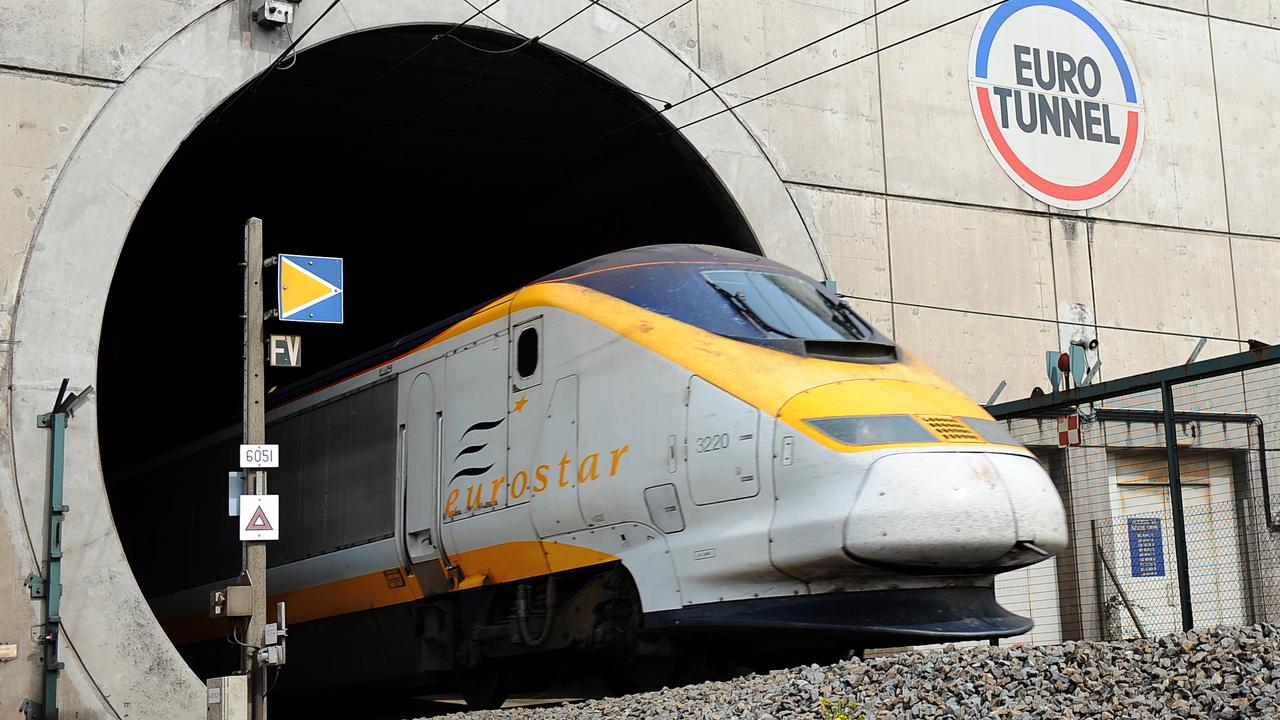 Eurostar trains will no longer run to and from London from 00.00 on Monday. Then the Belgian borders will close for 24 hours for travelers from the United Kingdom. The train from Amsterdam on Sunday afternoon will be the last before the measure takes effect, says NS International. Ferry services between the UK and the Netherlands have not stopped.

According to the Dutch Railways, travelers who booked before Monday can request a refund. The company does not yet know whether Eurostar trains will be able to run again later in the week, as the Belgian government has not yet provided clarification.

In the meantime, the ferries of the ferry companies Stena Line and DFDS continue to operate. Spokesmen for the companies say they have not yet received an order from the government to stop the ferry service.

The ferries are not only for passengers, but also carry a lot of cargo. “There are very few passengers recently on our service between IJmuiden and Newcastle,” said the DFDS spokesman.

At Stena Line, which sails between Hook of Holland and Harwich, passenger numbers have also decreased significantly due to the corona outbreak. “And there are already very strict measures. For example, the restaurants on the ships are closed.” According to the spokesperson of Stena Line, the connection remains very important for freight transport. According to him, many “essential” goods are also transported with the boats.