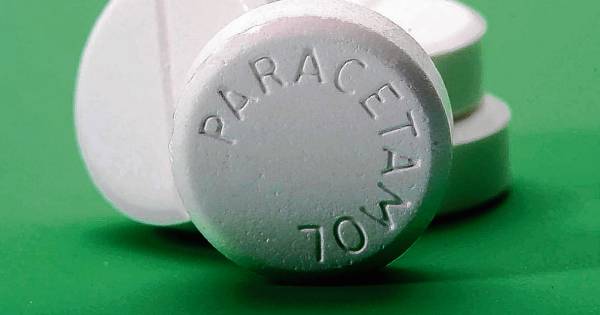 Three contaminated batches were produced in the spring of 2019 and account for some 36 million pills of paracetamol that are now in stores. It is not known where in the world the contaminated pills ended up. NRC and Zembla had the pills analyzed by a certified laboratory in Belgium. The reason was an earlier lab study, also at the request of both media.

This showed that the largest producer of paracetamol in the world, China’s Anqiu Lu’an Pharmaceutical, sold paracetamol raw material contaminated with 4-chloroaniline, or PCA for short. The substance is carcinogenic and can affect human DNA. According to the European Medicines Agency EMA and the European Food Safety Authority EFSA, PCA can cause liver tumors in laboratory animals.

Paracetamol is the most commonly used pain reliever in the world. In the Netherlands alone, this involves 2 billion pills, powders and drinks every year. About half of this is made by pharmaceutical company Apotex in Leiden. Apotex had Anqiu Lu’an as its main raw material supplier in recent years. Apotex makes paracetamol for the (house) brands of Albert Heijn, Etos, Jumbo, Trekpleister, DA and Kruidvat, among others.