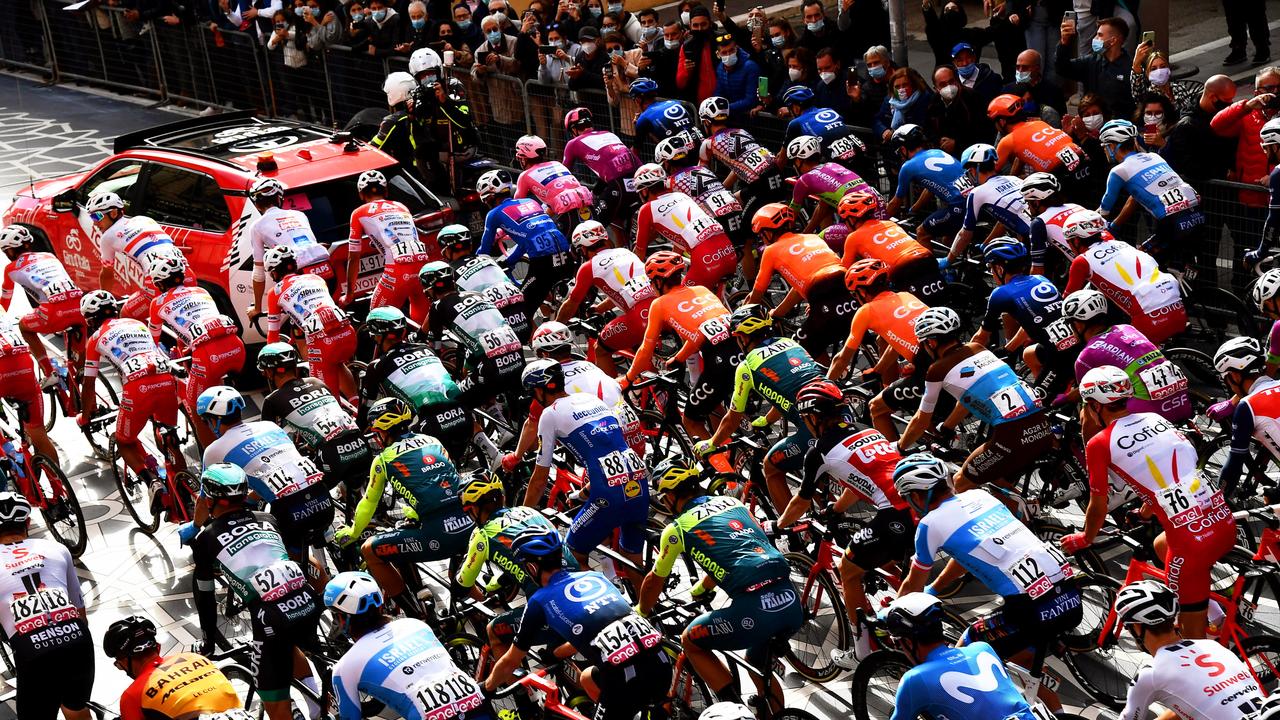 The nineteenth stage of the Giro d’Italia was shortened by more than 100 kilometers at the last minute on Friday. The organization thus meets complaining riders. There is now no 258, but 150 kilometers.

The riders will cover the first part of the almost flat course in the team buses and will probably get on the bike in Como instead of in Morbegno. The start of the stage, which will end in Asti as planned, will be at 12.30 pm.

Many riders complained about the long stage in the route schedule, which normally doesn’t add to the tension as the Giro approaches the end. A tough mountain stage was held on Thursday and another mountain stage will follow on Saturday. Moreover, the weather is bad in Italy.

In Thursday’s race, Wilco Kelderman captured the pink jersey. The Sunweb rider is twelve seconds ahead of teammate Jai Hindley in the standings and fifteen seconds ahead of INEOS Grenadiers’ Tao Geoghegan Hart.

The 103rd edition of the Giro will last until Sunday, when the riders finish with a time trial to Milan.