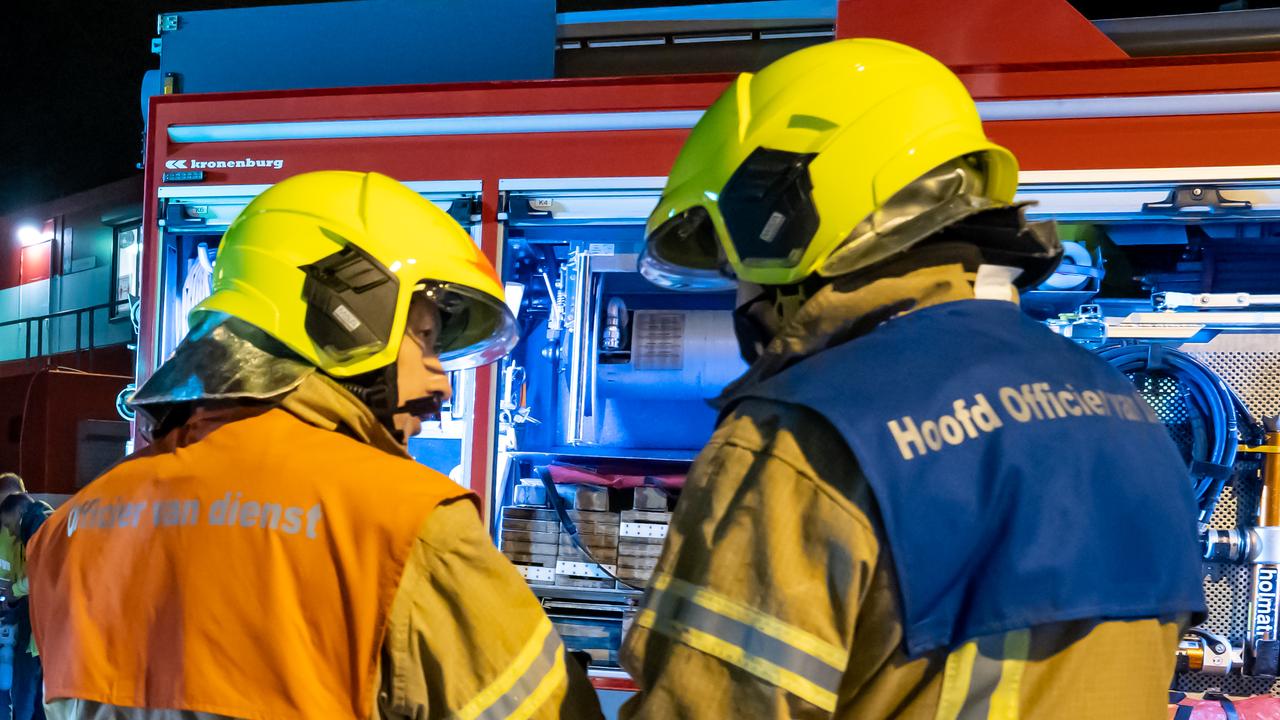 Nine of the 37 residents of the care home in Rotterdam-IJsselmond, where a fire broke out in an outbuilding on Wednesday morning, were taken to hospital. Several of them are seriously injured, reports the Rotterdam-Rijnmond Safety Region.

The non-injured evacuees are housed in the main building. According to a spokesperson, the care institution will provide further shelter for these people. The spokesman does not know whether they can return to the outbuilding soon or will have to be placed elsewhere.

The fire broke out on Wednesday morning around 6:00 am. The fire was quickly under control, but due to smoke, evacuation of the building is continued. Earlier on Wednesday it became clear that according to the security region “quite a number” of residents had inhaled smoke.

Because it concerns a vulnerable target group, emergency services arrived en masse. How the fire started is not yet known.

Elderly people with dementia live in the care institution.