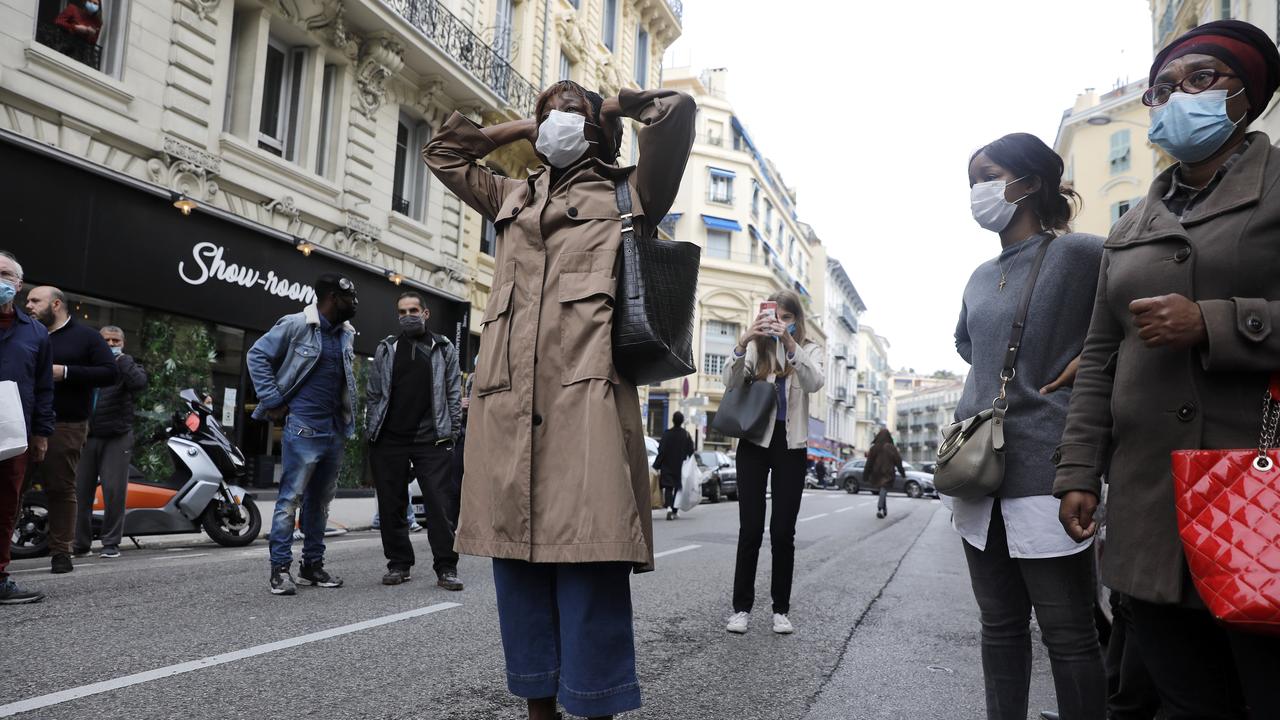 Possible attacker in Lyon would have been ‘serious threat’
More and more is becoming known about the 26-year-old Afghan man who was allegedly arrested in Lyon with a 30 centimeter knife. Press agency AFP writes that he would be known to the intelligence services. An initiate contradicts AFP that the incident “seriousThe man is said to have been arrested this afternoon in the center of Lyon on Victor Hugo Street, dressed in traditional costume and a military vest, several French media report. Authorities have not yet confirmed this.

After the knife attack on a church in Nice this morning, several incidents occurred in which the police arrested a possible attacker. In Avignon, south of France, a man has been shot dead by officers after earlier threatening passers-by with a gun, police said. In the northern French Sartrouville a young man is said to have been arrested because, according to his father, he wanted to commit an attack “as in Nice”, French media write on the basis of insiders. In Lyon, in addition to the Afghan, another man was arrested for threatening bystanders, but according to the police, that person is in a confused state.