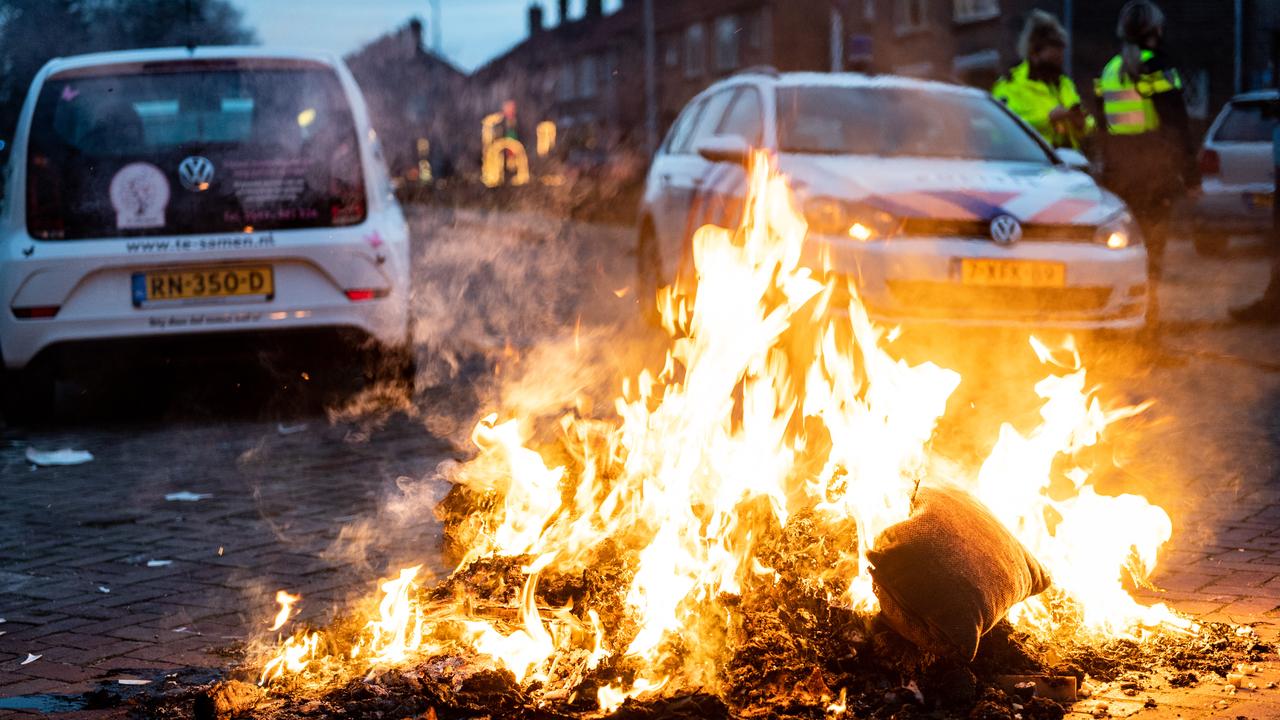 It is restless in several places around the turn of the year, but nowhere has the police had to intervene on a large scale. It is particularly turbulent in Den Bosch: a car has been set on fire and there are several riots.

Police officers in Den Bosch were pelted with fireworks on Thursday evening by a group of “a few dozen” people, mainly young people, says a police spokesman. The Mobile Unit (ME) was used for this so that the fire brigade can safely extinguish the car fire.

It is also restless in other places in North Brabant, reports Broadcasting Brabant. Another car was set on fire in Veen. In Breda a child was injured after being hit in the abdomen by fireworks. The injuries seemed serious at first, but once in the hospital they turned out to be okay, police said.

In Volendam, young people pelted police officers with fireworks. The young people caused a nuisance by setting off heavy fireworks. The municipality of Edam-Volendam is calling via Twitter parents to keep their children in. According to a spokesman, peace has returned.

Big party in Duindorp district in The Hague

Despite the corona measures, a big party was celebrated in the Duindorp district of The Hague. In addition, the 1.5 meters was not observed and people stood close together.

According to a police spokesman, it was a pre-announced demonstration and there was no plan to intervene. This is because there would be no dangerous situation or disturbance of public order. Also, according to the police, enforcing the corona measures is “not the top priority today”.

The party on the Tesselplein ended around 7 p.m. NOS.