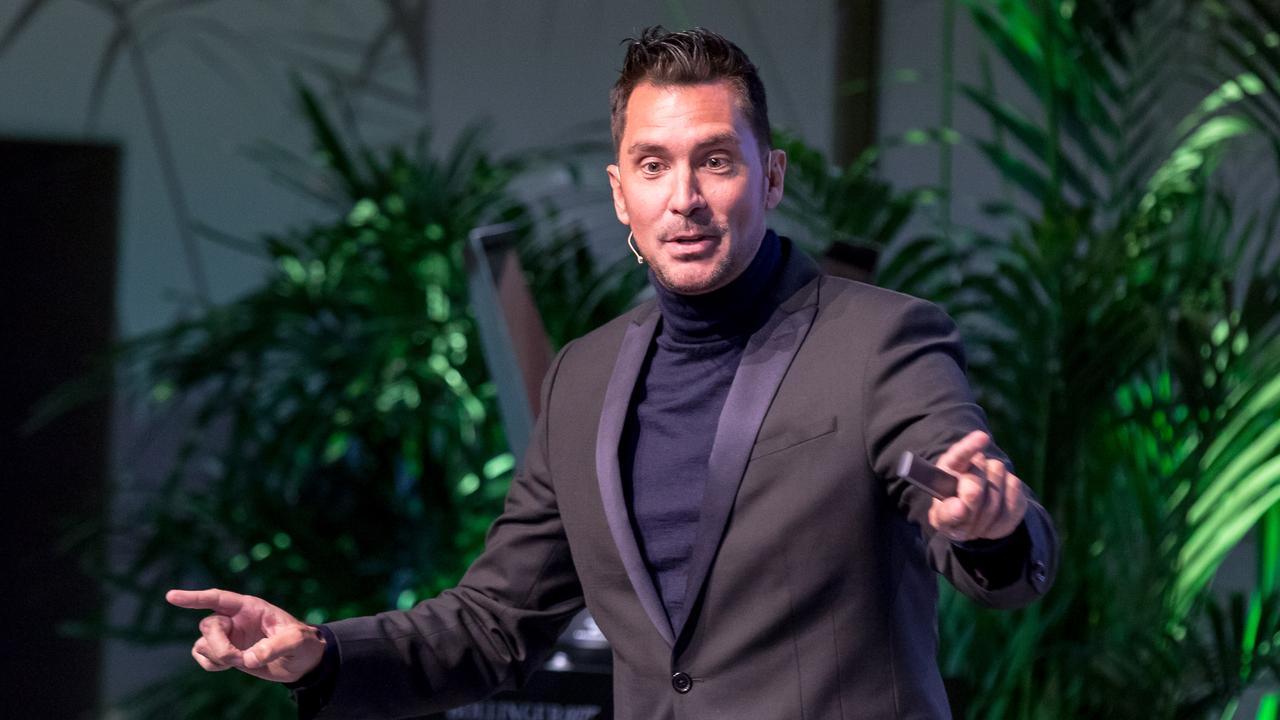 Guido Weijers’ New Year’s Eve conference was recorded live with an audience present via Zoom. “That really adds to the atmosphere tonight,” said the comedian.

“Because it was such a strange year and because the circumstances are rather strange, I would like to say from the bottom of my heart that I am extra grateful for everyone who is sitting in front of the TV and watching at the moment. That also applies to everyone of course. which we can hear live via Zoom and other channels. That really contributes to the atmosphere tonight, “says Weijers.

“I can go crazy with it. But not shooting is always wrong. In these times you have to at least try to find solutions. If they work, we know on December 31,” he told earlier. Faithful.