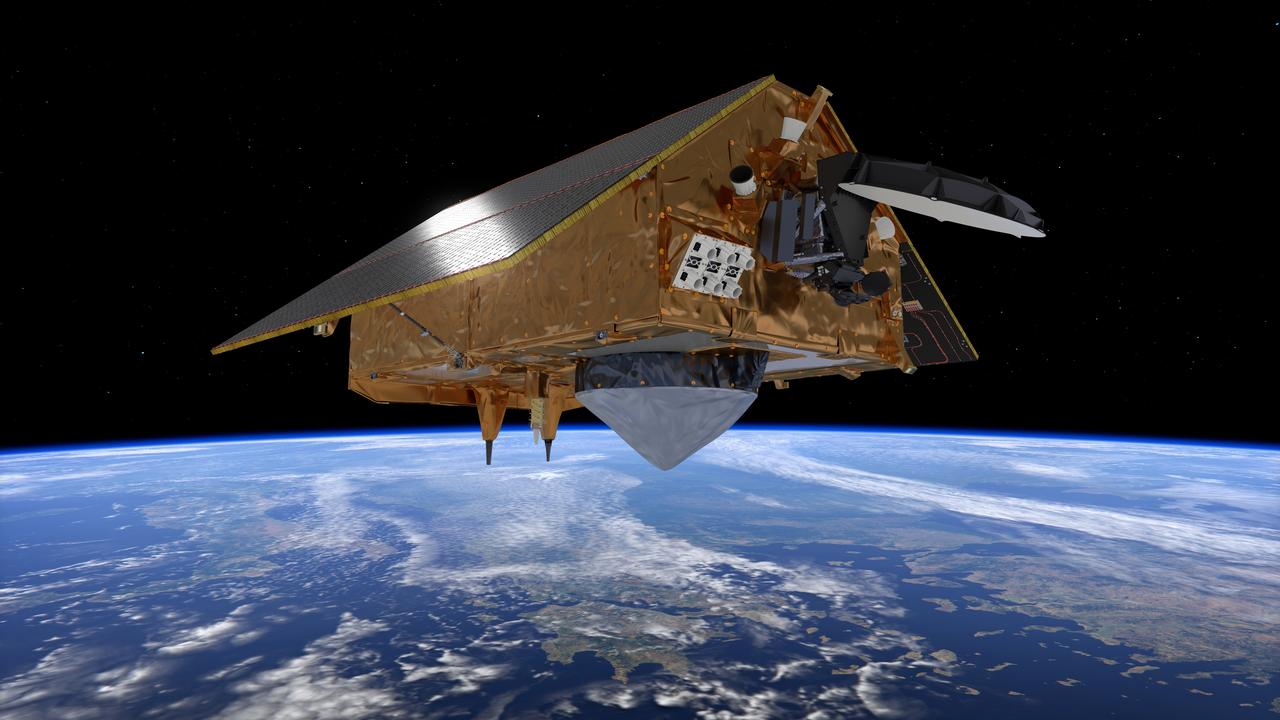 Europe and the United States launched a new satellite on Saturday that should measure where and how sea levels are rising. The probe is more accurate than its predecessors.

The satellite was launched from the Vandenberg space base in California at 6:17 PM Dutch time.

Scientists have been monitoring sea level rise from space for decades. The current satellite for this is nearing the end of its life. The new probe should continue those measurements with more accurate data than its predecessors.

The satellite will orbit the earth at an altitude of 1,336 kilometers. It constantly sends radar signals to the oceans and measures their rebound. From this scientists can calculate accurately how high the sea level is.

Every ten days, the world’s oceans are mapped almost completely. The satellite also measures how high the waves are and what the wind speed, humidity and temperature are. That can also help improve weather forecasts.

The melting of the ice caps and glaciers at the South Pole and in Greenland is causing sea levels to rise. This is exacerbated by the fact that the seawater gets warmer and therefore expands. Sea levels have been rising at an increasing rate over the past 25 years, and scientists expect this to rise further. But that increase is not the same everywhere.

The satellite is called Sentinel-6 Michael Freilich. It is named after a researcher from the American space agency NASA, who died earlier this year. A second satellite, the Sentinel-6B, is due to go into space in the course of 2025.

They are part of a series of satellites that Europe has put into orbit around Earth in recent years. One of them measures air pollution with the Dutch instrument Tropomi.