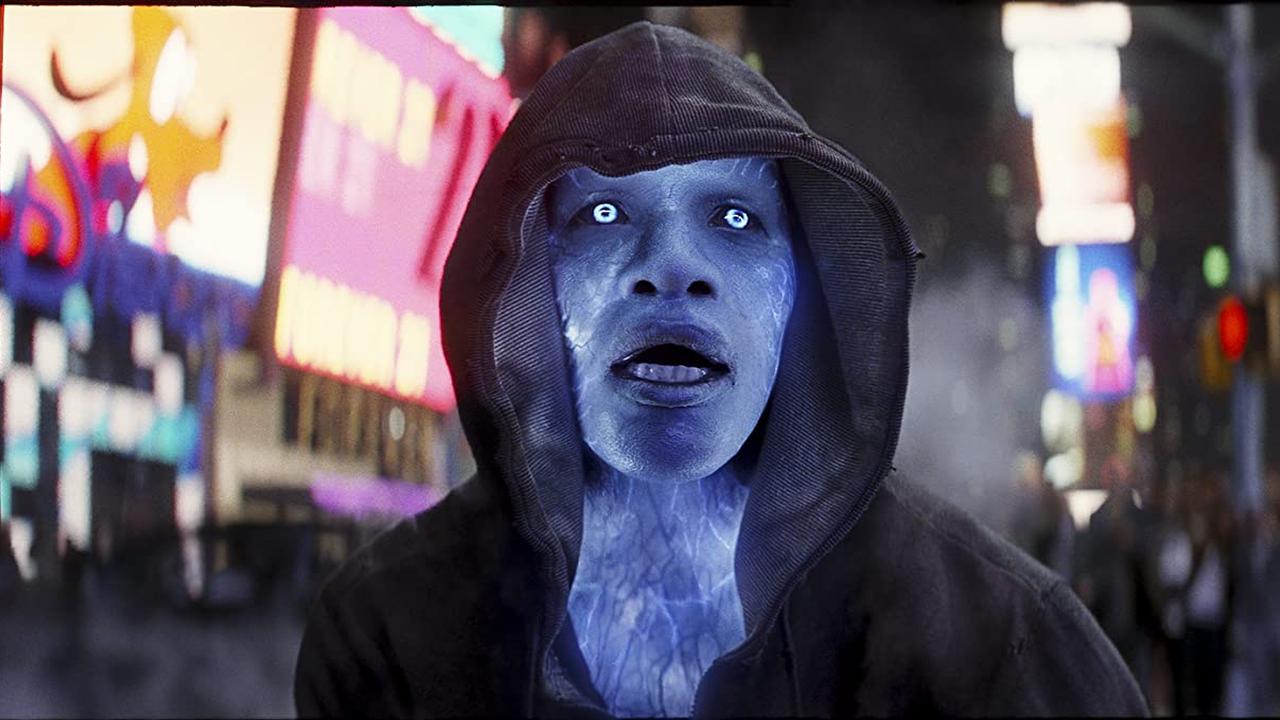 Videoland is expanding the range further this week with several films. Andrew Garfield, for example, takes on Jamie Foxx in the sequel The Amazing Spider-Man. View below which titles will be published.

Beyond the Law
After the murder of his son, former police officer Wilson (Johnny Messner) decides to take revenge. He gets help from a former gangster (Steven Seagal) and a detective (rapper DMX). Seagal and DMX were previously seen together in the action thriller Exit Wounds.

Setup
In this crime film from 2011, 50 Cent, Bruce Willis and Ryan Phillippe play a criminal trio who want to make a big hit. However, their diamond heist is not going as planned. When they discover they have been betrayed, the men seek retaliation.

The Amazing Spider-Man 2
In this second action film starring Andrew Garfield, Spider-Man faces the supervillain Electro, played by Jamie Foxx. Meanwhile, the relationship between Peter Parker and his girlfriend Gwen Stacey (Emma Stone) begins to falter. It was recently revealed that several cast members may be returning in the third Spider-Manfilm with Tom Holland. The Amazing Spider-Man 2 can be seen on Videoland from 1 January.

The Gift
In this thriller Jason Bateman and Rebecca Hall play a couple who suddenly run into an old acquaintance. Gordo comes up with various gifts, but in the meantime also appears to carry a dark secret from the past. Actor Joel Edgerton, who can be seen as Gordo, also made his debut as a director with this thriller. The Gift can be seen on Videoland from 1 January.

Superguide recently compiled a list of 25 horror tips and did the same with action movies.