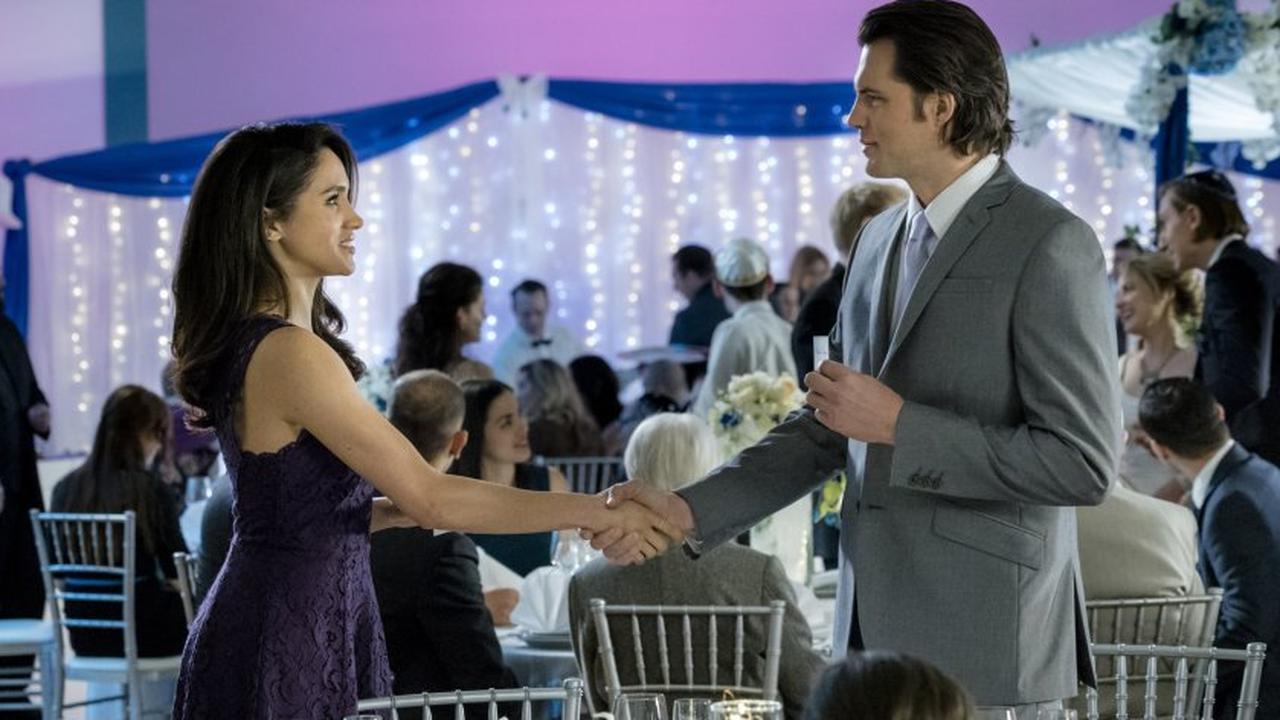 Videoland is expanding the range further this week with several films. There are a lot of romantic movies online this week, including Dater’s Handbook, a movie starring Meghan Markle.

The Big Short – from January 11
Four very clever Wall Street investors see what other big banks don’t: the world economy is on the verge of collapse. What they don’t know is how corrupt the securities market is and how big the impact is going to be if the bubble eventually bursts.

A Dash of Love – vfrom January 13
There are a ton of romantic movies coming online, including All Things Valentine, Anything for Love, Appetite for Love, Harvest Moon and A Dash of Love. In the latter, a chef and his sous chef fall in love with each other. Their boss is not so happy about this and fires the couple. Then Nikki and Paul make their own plan: they open a restaurant themselves.

Dater’s Handbook – vfrom January 13
Markle plays Cass, a woman whose love life depends on a dating book. She regularly dates handsome men, but who is ultimately her prince in shining armor?

Dope – vfrom January 15
Malcolm (Shameik Moore) is a student who does everything he can to be admitted to the best university. But it’s not that easy when you grow up in a disadvantaged neighborhood in Los Angeles. He comes into contact with a lot of interesting people, such as Nakia (Zoë Kravitz) and drug dealer Dom (A $ AP Rocky).

Buy Without Looking America – season 1
Not only in the Netherlands Buy Without Looking a success; six American couples also take up the challenge. They hand over their search for a new home: a broker, a contractor and a stylist can arrange it. The three experts are looking for, buying and renovating a new home for the couples.

Netflix also kicks off 2021 with a slew of new titles, including the French series Lupine and the drama film Pieces of a Woman.