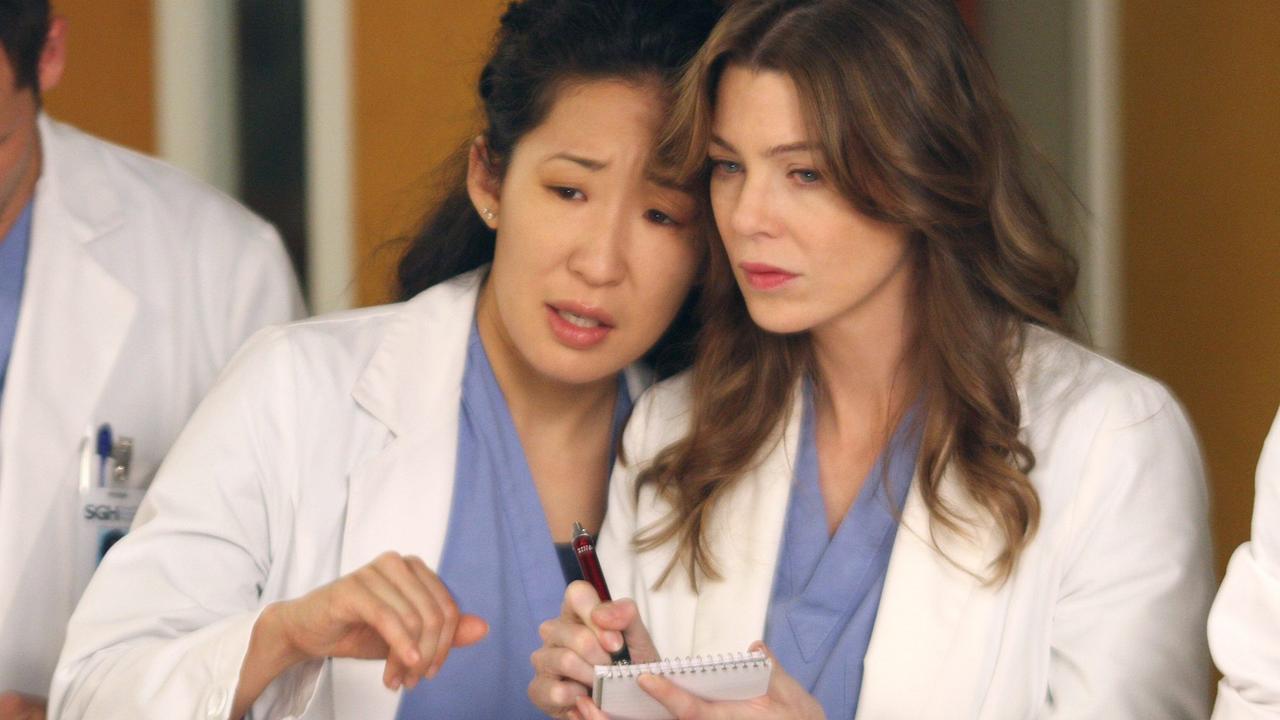 Videoland starts the new year well with a lot of new films and series. That’s how all are The House of Anubismovies on the streaming service and makes Big Brother his comeback. View below which titles will appear.

In The path of 7 sins the teenagers of the series go on a school trip, but that turns out differently than expected. They end up in a ghost village, where they first hear about the ancient legend of Count Rohan.

Bride Wars
Childhood friends Emma (Anne Hathaway) and Liv (Kate Hudson) are future brides who both want to get married on the same day at the same location. Wrong spray tans, blue hair and cut-up wedding dresses break their friendship. Who will win this wedding war and have to reschedule her wedding day?

Grey’s Anatomy – season 1 to 16
The seventeenth season of the hospital drama has begun in the United States. We do not yet know when it will be shown in the Netherlands, but Videoland ensures that we are now happy with the first to sixteenth parts.

Meredith Gray and her colleagues experience a lot of drama at Gray Sloan Memorial Hospital. Actress Ellen Pompeo really enjoys her role as the doctor, but her contract will expire in 2020. So it could just be that the seventeenth season is the end of Grey’s Anatomy is becoming.

Big Brother
Big Brother makes a big return. Eight Dutch and Belgians lock themselves up in the big house for a hundred days. You can follow the group 24/7 via Videoland. Geraldine Kemper and Peter Van de Veire also kick off the season on RTL 4, RTL 5 and the Flemish channel Vier.