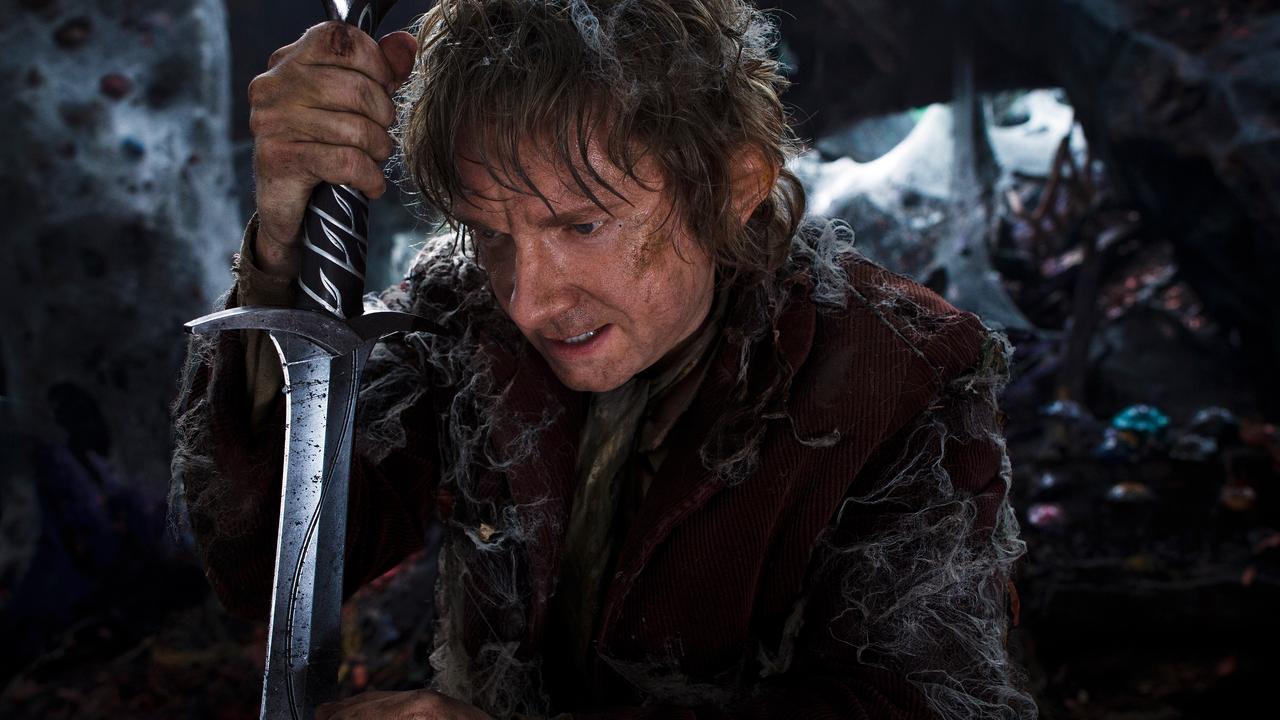 A classic with Hugh Grant, three blockbusters by Peter Jackson and a new teen series will be released on Videoland this week. View below which titles will be added.

American Animals
In the United States in 2003, four college friends decided to steal a rare book from the university library. The boys thought they could get rich in one fell swoop, but their lives turned out very differently. American Animals reconstructs the events, interspersed with interviews in which the real foursome look back on their crime.

Hell Fest
A group of friends visit a Halloween theme park for an evening to spook. There are several costumed actors walking around, but the youngsters do not know that one of those masked people is in reality a serial killer. Now that this horror film has disappeared from Netflix, it will be added to Videoland’s offer from November 19.

The Hobbit-trilogy
After the blockbuster hits of the Lord of the Ringstrilogy, Peter Jackson decided to also film the predecessor of writer JRR Tolkien. The Hobbit, in which the young Bilbo Baggins takes a dangerous journey to find a treasure, appeared in three parts. An Unexpected Journey, The Battle of the Five Armies and The Desolation of Smaug can be seen on Videoland from 20 November.

Find Me in Paris
This teen series, about a Russian ballerina from 1905 who ends up in the year 2018, is now in a third and final season. Protagonist Lena is now in her last year of the Paris dance school and in the meantime still has to fear for the Time Bureau.

Utopia Falls
In a future society where the earth has been largely destroyed, teenagers are allowed to participate in a song and dance competition. When Aliyah 5 uncovers a secret archive with her friends, she realizes that music history is much bigger and richer than anyone thinks. Creator Joseph Mallozzi also previously worked on the science fiction series Stargate.

Superguide has made a list of recommendations for series on Videoland, which can be viewed here. The website also made lists with tips for Netflix, Disney + and Ziggo.