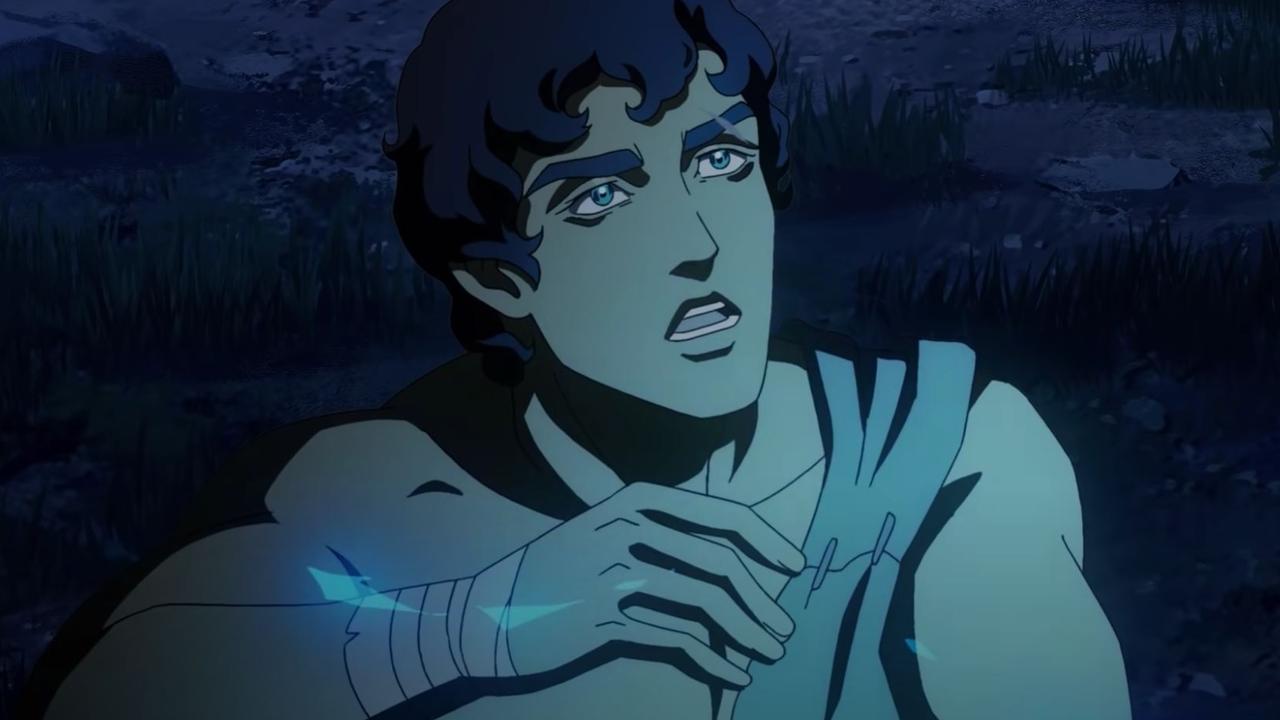 Every week, Netflix expands its range with new films and series. This week, the first Netflix Christmas film of this year, the Dutch romantic comedy, was released Deeply in love! and the third season of Suburra.

With Christmas coming up, the Christmas films are of course not to be dragged on. Holidate kicks off for Netflix. Sloane (Emma Roberts) and Jackson (Luke Bracey) hate Christmas, and that’s putting it mildly. The two are both single and to avoid ending up at the children’s table again they come up with a plan. They agree to be each other’s ‘holidate’ at every festive occasion next year. Guess what happens then.

Need even more Christmas inspiration? We have already listed the upcoming Netflix titles for you.

The American comedian Sarah Cooper reached so many people with her lip sync videos of Donald Trump that her own film could not be missed. In the sketch special Sarah Cooper: Everything’s Fine she deals with politics and other topics in her own unique way.

Bailiffs French and Sue go over corpses to collect three debts. Until their lives are suddenly turned upside down: the two men find themselves in a dangerous situation when they try to rip off the mean owner of a casino. The action heroes have to do everything they can to save themselves and the money, but that does not go smoothly.

In Bronx A Marseille police officer investigates a nightclub shooting. He specializes in criminal gangs and sometimes has to employ unorthodox means to achieve his goal. Hope it turns out fine.

Jim Bakkum is in Deeply in love the perfect man: he is handsome, sweet and he also has a labrador to score points with. The insecure vet Isa immediately falls in love with him, but cannot believe that he also has an eye for her. After a pep talk from her friends, she does everything to win him over. Haven’t seen enough Jim Bakkum after this movie? Find out more here.

Nobody Sleeps in the Woods Tonight

Anyone who can use some excitement this Halloween should check out the Polish film Nobody Sleeps in the Woods Tonight certainly do not skip it. A group of tech-addicted teenagers head to rehab camp in the woods, while a dark force does everything they can to keep these teenagers off the World Wide Web once and for all.

The exciting movie house movie His House revolves around a young couple from war-torn South Sudan. They want to make a fresh start in England, but soon they are haunted by a dark force in their new home. It certainly doesn’t make their new beginnings more comfortable.

In Menendez Parte 1: El diá del Señor a retired priest soon learns that he made a big mistake by helping his friend with his possessed daughter. Since that moment the priest himself has been haunted by his sins and drawn into the darkness.

The world seems to be haunted by ghosts, as in the film Kaali Khuhi is the tension to cut. A restless mind curses a village where many baby girls have been murdered. Fate now rests in the hands of a ten-year-old girl, but does she know how to fight these demons?

The third and unfortunately last season of the ultimate mafia series Suburra can finally be seen from now on, and the question is who will get it off alive. In this final chapter, the battle for Rome becomes more ruthless than ever. Everything has a price, including the throne of the Italian capital.

Quickly put your children in front of the tablet or television, because Netflix has four seasons of this week Chico Bon Bon put online. Armed with tools and technical knowledge, mechanic monkeys Chico Bon Bon and his DIY team help the people of the Blunderbrug to solve all their problems. That is craftsmanship.

True Chico Bon Bon is really made for the children, that does not apply to Blood of Zeus. In this animated series, the Greeks have pushed back the Titans and the world seems to be settling down again. But a new threat is upon us, and a young man realizes that he is actually Zeus’ secret son. Can he use his powers to save the world from destruction?

Fortunately Giganotosaurus a bit cozier than the previous series. Four prehistoric friends experience many exciting adventures in this book adaptation. Together they try to unravel a mystery about a large, fierce creature. Fun for the little ones.

Tennis enthusiasts can also indulge themselves since this week: in this documentary an Argentinian journalist does everything he can to prove that tennis legend Guillermo Vilas has been wrongly denied his first place in the world ranking.

Secrets of the Saqqara Tomb

Ancient Egyptians, tombs and enormous pyramids: the docu Secrets of the Saqqara Tomb has it all. After excavating a 4,400-year-old tomb, Egyptian archaeologists do everything they can to trace its history.

In this documentary series, we see how Philip Rosenthal, the maker of Everbody Loves Raymond, travels the world in search of the secret of local cuisines. He will visit Mexico City, Lisbon and Bangkok, among others.