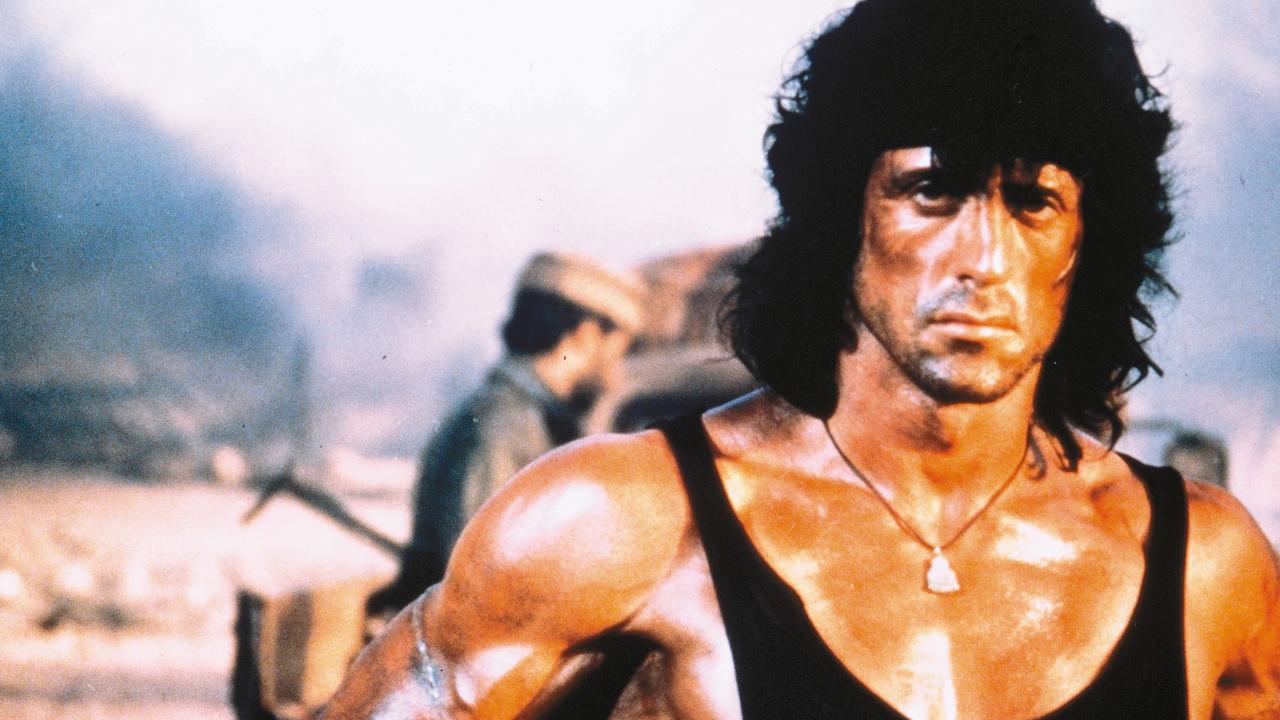 Every week, Netflix expands its offer with new series and films. This week with, among other things, an anime series about a houseman and all Rambomovies.

TRIGUN (season 1)
The old action anime series TRIGUN revolves around the bandit Vash the Stampede, who has a high price on his head. He wanders from town to town on a planet that resembles the Wild West.

This is a Robbery: The Worlds Biggest Art Heist
This mini-series tells the story of a very notorious art robbery. In 1990, two men dressed as police officers enter a museum in the American city of Boston. They know how to steal art for millions.

Thunder Force
In this action film, also a Netflix Original, former girlfriends Lydia (Melissa McCarthy) and Emily (Octavia Spencer) are given super powers after the latter devises a genetic procedure that makes that possible. Also handy: the world is crawling with villains.

Honey Boy
Shia LaBeouf wrote the script Honey Boy as a form of therapy during rehabilitation. The film is based on his own childhood and the explosive relationship with his father. The actor plays his father, while Lucas Hedges and Noah Jupe play young versions of LeBeouf.

What Men Want
Do you know What Women Want yet, in which Mel Gibson can read the minds of women? The comedy What Men Want is actually exactly the same, but reversed. Sports manager Ali Davis (Taraji P. Henson) can read men’s minds and tries to use that to trap a basketball talent.

Hot Fuzz
Hot Fuzz, one of Edgar Wright’s best and most famous action films, is set in the sleepy and crime-free English village of Sandford, where nothing has happened for twenty years. Police officer Nicholas Angel, played by Simon Peggs, has been banished there for doing too well in London. He is linked to agent Danny Butterman (Nick Frost) and finds out that Sandford is really not as neat as expected – quite the contrary.

Rambo First Blood, Rambo: First Blood Part II and Rambo III
Netflix dropped all Rambo1980s movies online. That means enjoying Sylvester Stallone in top form again. Mostly Rambo III was at the time (1988) leading as one of the most expensive films of all time at the time. The budget flew through because of exploding helicopters, burning tanks and battles with hundreds of horses.

These films also appeared on Netflix this week:

– The Green Mile
– Hacksaw Ridge
– The Natural
– Daylight
– Children of Men
– Rogue
– Charlotte’s Web
– Dawn of the Dead
– Risen
– Green Zone
– Underworld: Awakening
– The Prince of Egypt
– Child’s Play 2 and Child’s Play 3
– The Smurfs and The Smurfs 2
– Monsters vs. Aliens
– Sleepers
– When The Bough Breaks
– Return to the Blue Lagoon

Dolly Parton: A MusiCares Tribute
A bunch of great top artists, including Shawn Mendes and Miley Cyrus, pay Dolly Parton – also present in the venue – a musical tribute. Netflix labels it as a documentary, but feel free to see this as a concert registration.