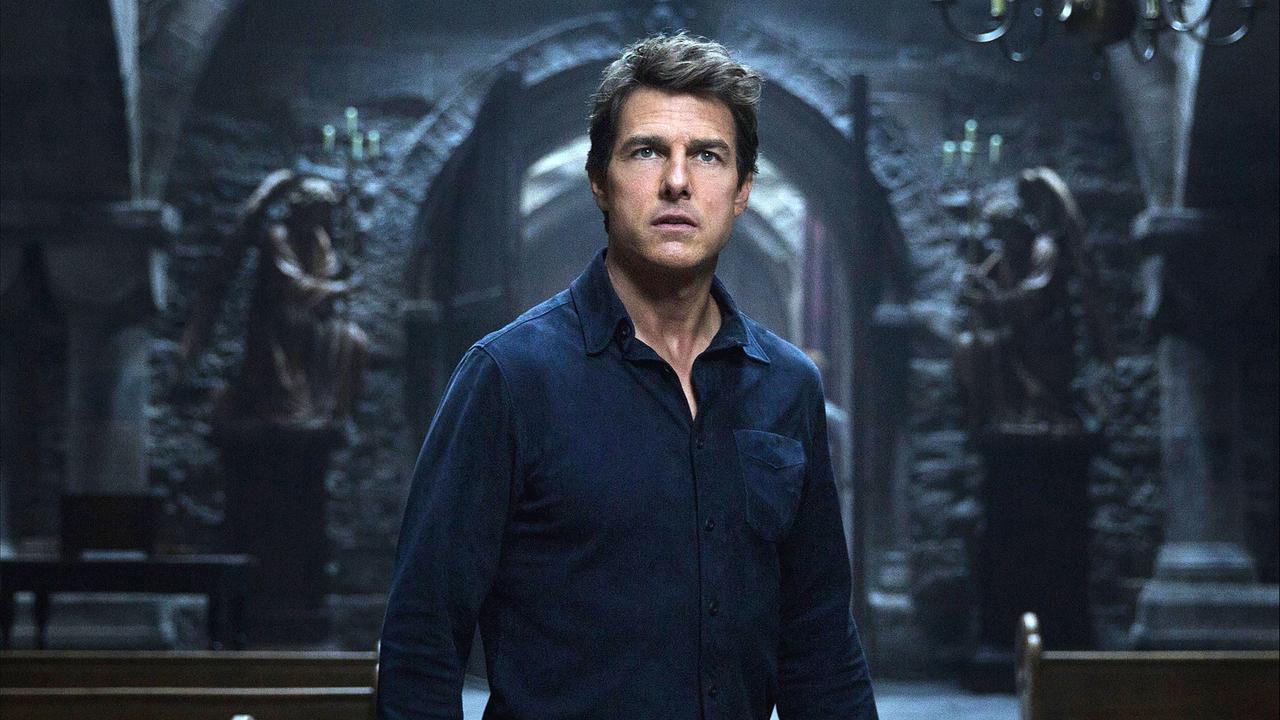 Every week, Netflix expands its offer with new series and films. This week we see, among other things, a series reminiscent of Gilmore Girls, a documentary about Brazilian football player Pelé and action film The Mummy.

After the death of her stepfather, Ginny moves for the umpteenth time with her mother and brother to a new city. They end up in Massachusetts, but it turns out to be less bad there than expected. Ginny has friends for the first time and gets attention from two nice guys. She is only ashamed of her sexy mother Georgia and fears she will eventually ruin everything, forcing them to move again. Or as mom Ginny says in the series: “We’re the Gilmore Girls, but with bigger breasts.”

“It’s a man’s world. Until a woman decides it isn’t,” the film reads. Pitta Kathalu consists of four stories about different women and the dark side of love and betrayal.

Lovestruck in the city (season 1)

Romance from Korea in faux documentary style. The passionate architect Park Jae-won rents a beach camper from Yoon in the summer months. She flees because she has something to hide. He tries to find her on the streets of Seoul.

This docudrama follows four centuries of Japanese civil war: combative samurai, a warlord resembling Darth Vader, and the struggle to build the dynasty of Japan. Actually a kind of Game of Thrones, but in real life.

A mysterious manga series in which high school student Yuri Honjo is lost in an “abnormality”. Numerous skyscrapers are interconnected and masked figures are out to kill. To survive in this hellish world you only have two choices: be killed or kill yourself.

In the action movie The Mummy Tom Cruise opens a world full of gods and monsters. Centuries ago, a princess from ancient Egypt angered her father and was mummified. When today’s military awakens her, she is determined to take revenge and rule the world with her dark powers.

Every day, the depressed Rachel (played by Emily Blunt) travels by train and observes with some jealousy the perfect couple living along the route. One day she sees something alarming happening from the window and unintentionally gets involved in a complicated murder case.

After a great and unforgettable night, Ari and Carla decide to go on without each other. Ari cannot let go of the girl of his dreams and decides to start a search. That takes him to the mental health facility where she appears to live. He checks in as a patient, hoping to win Carla over to him in this way.

Benjamin is lonely and his life mainly takes place on the internet. Here he can be who he wants, without regard for others. He joins a group of hackers. What starts out as a fun pastime quickly escalates into a dangerous game between love and death.

Brazilian footballer Edson Arantes do Nacimento, better known as Pelé, is the only player to win no fewer than three World Cups. This documentary tells how he grew from a young superstar to a national hero during a turbulent era in Brazilian history.

Made You Look: A True Story About Fake Art

This crime documentary about the greatest art fraud in American history is set in the super rich and super fast art world of New York. It all starts with one woman entering a gallery with a collection of unknown works of art.

In 80 minutes the Amazon, the Andes, the Peruvian coast, Lake Titicaca, the Nasca lines the Colca canyon and Machu Picchu are beautifully portrayed.

Dog trainer Jas Leverette trains problem cases until they are sweet lap dogs. That goes for the owners and the dogs.