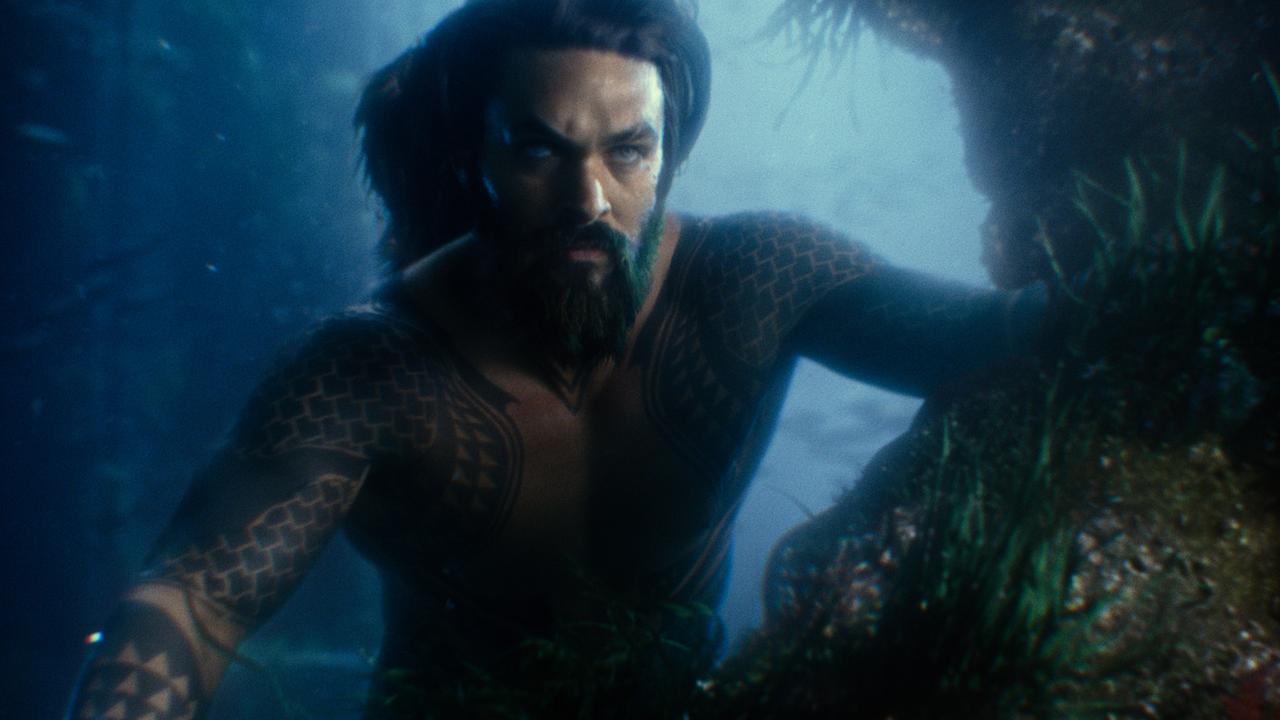 Every week, Netflix expands its range with new films and series. With a number of movie hits this week, including Aquaman and a new series on social distancing.

In season 3 of Star Trek: Discovery the Federation is in ruins. The crew of the USS Discovery has no idea what’s going on and the future is populated by humans and aliens with unclear motives. Read everything you need to know about this new season here.

The makers of Orange Is the New Black come with Social Distance, a comedy drama about how different people interact with a remote society. We see, among other things, a couple in a relationship dip now that they are required to be at home and an alcoholic who has to follow his AA meetings online.

La Revolution takes the viewer to eighteenth-century France, but changes quite a bit about the French Revolution. We follow Joseph Guillotin, the inventor of the guillotine. He discovers a mysterious disease with which the nobility is exterminating the ‘common people’.

The teen series Grand Army focuses on five students at the largest public high school in the New York borough of Brooklyn. They share joys and sorrows, party freely, try to perform under high school pressure and rebel against the established order.

The Last Kids on Earth (season 3)

In this animated series, teenage Jack Sullivan (an orphan) fights zombies that overrun his hometown after a monster apocalypse. Together with a group of friends, with whom he lives in a tree house, he tries to survive.

The Cabin with Bert Kreischer

Fed up with his busy life, stand-up comedian Bert Kreischer moves to a remote cabin to unwind. He invites a bunch of famous friends (Joel McHale, Kaley Cuoco and Caitlyn Jenner) to cleanse the mind, body and soul together.

In Aquaman we see how Jason Momoa as Arthur Curry is forced to claim his position as king of Atlantis after half-brother Orm (Patrick Wilson) wants to flood the mainland. He tries to prevent a war between the two worlds.

Kick-Ass (Aaron Taylor-Johnson) and Hit Girl (Chloë Grace Moretz) are back in this sequel to the comic book adaptation. The events of the first part now create a whole new wave of normal people playing the superhero. Villain Red Mist (Christopher Mintz-Plasse) sets up his own team to eradicate them.

Tim (Domhnall) discovers he can time travel, something every man in his family can do, his father (Bill Nighy) reveals. He uses this to win over his dream woman, but after a time travel incident, she suddenly doesn’t remember who he is.

The Trial of the Chicago 7

This film is based on the well-known and infamous 1968 lawsuit. During the National Convention of the Democratic Party, Chicago is filled with various groups who want to protest. Violent demonstrations erupt and seven people are charged with inciting the groups as leaders. A long, explosive lawsuit followed and the newspapers were not written out about it.

Blackpink: Light Up the Sky

The most famous Korean girl group, Blackpink, follows for an intimate and candid documentary. The members tell how they got this far, what moves them and what such a gigantic rapid rise does to a person.

The Editors of Tabloid The National Enquirer went very far for a sensational first, as we see in the documentary Scandalous. Sources from within tell about the highs and lows of the newspaper.

Curious about what else you can expect this month? These new films and series are coming to Netflix in October.