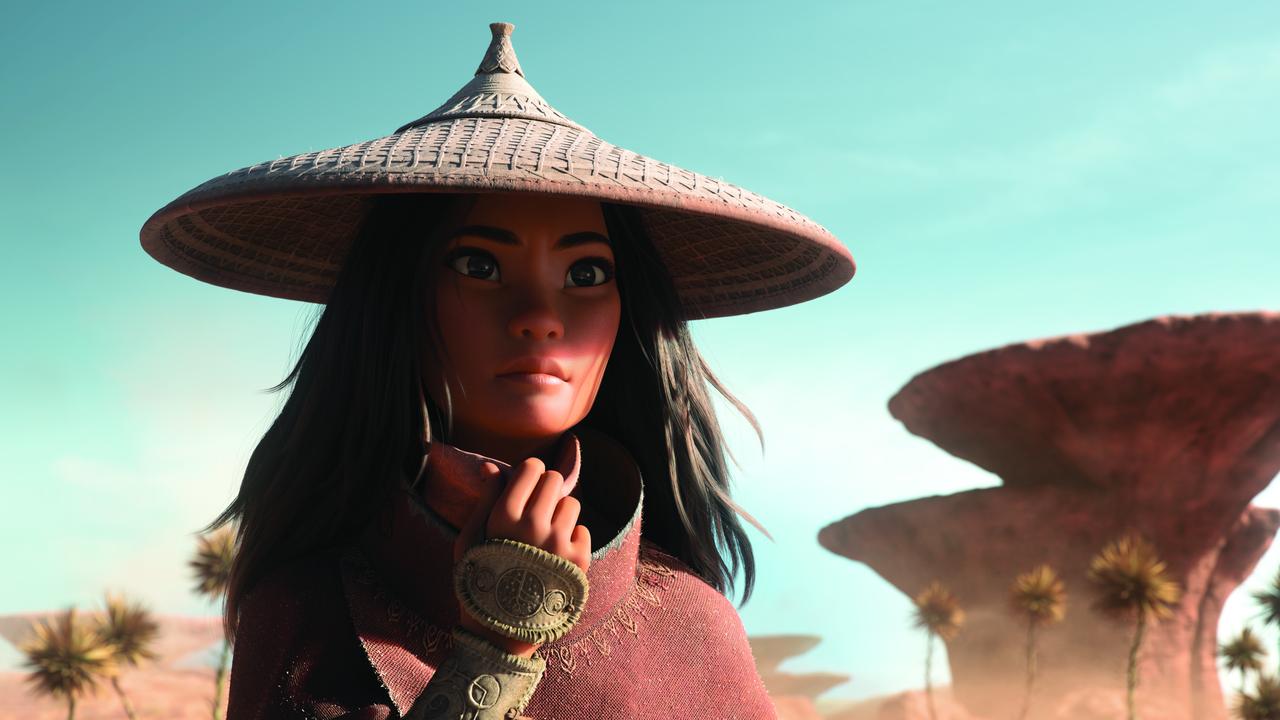 Every week, Disney + expands its offer with new series and films. So comes the new Disney animated movie Raya and the Last Dragon and the Marvel series will be released The Falcon and the Winter Soldier.

Wet your chest for the finale WandaVision. Wanda and Vision finally unravel the mystery of the alternative television dimension? Disney is holding the cards close to its chest with this series, so March 5th can’t come soon enough.

The WandaVision-final will be released March 5.

The Falcon and the Winter Soldier

Shortly after the end of WandaVision Marvel fans can immediately proceed with The Falcon and the Winter Soldier. This time, Captain America’s friends are played again by Anthony Mackie and Sebastian Stan. Can they finally get through one door now that Captain America is retired?

The Falcon and the Winter Soldier start March 19.

Raya and the Last Dragon (VIP)

The new Disney Studios animated movie will be released exclusively on Disney + in March. Raya and the Last Dragon is about the lonely warrior Raya. The kingdom of Kumandra is in danger of falling apart and the last dragon Sisu is the last hope. Together with a group of unlikely adventurers, Raya goes on a hunt for the life-saving dragon. With the voices of Kelly Marie Tran and Awkwafina as Raya and Sisu.

Raya and the Last Dragon will be released March 5. You have to pay 21.99 euros once to rent the film.

Own the Room is a documentary that follows five students as they fulfill their business dreams. Students from all over the world share how they overcome obstacles from their personal life and environment. Who is going to be the best student entrepreneur and win the $ 100,000 prize money? The best sales pitch wins.

Own the Room will be released March 12.

Disney + will have a large stock of Annie MG Schmidt movies in its offering starting in March. Classic can of course Abeltje not missing. As a small elevator attendant, Abeltje (Rick van Gastel) may press all elevator buttons, except the green one at the top. When this still happens, Abeltje flies around the world with the elevator.

Abeltje will be released March 19.

Another Annie MG Schmidt classic, which is about the little boy Pluk. With his crane truck he moves in with the colorful inhabitants of the Petteflet. The adventures from the beloved children’s book were portrayed in this film in 2004.

This will also appear on Disney + in March