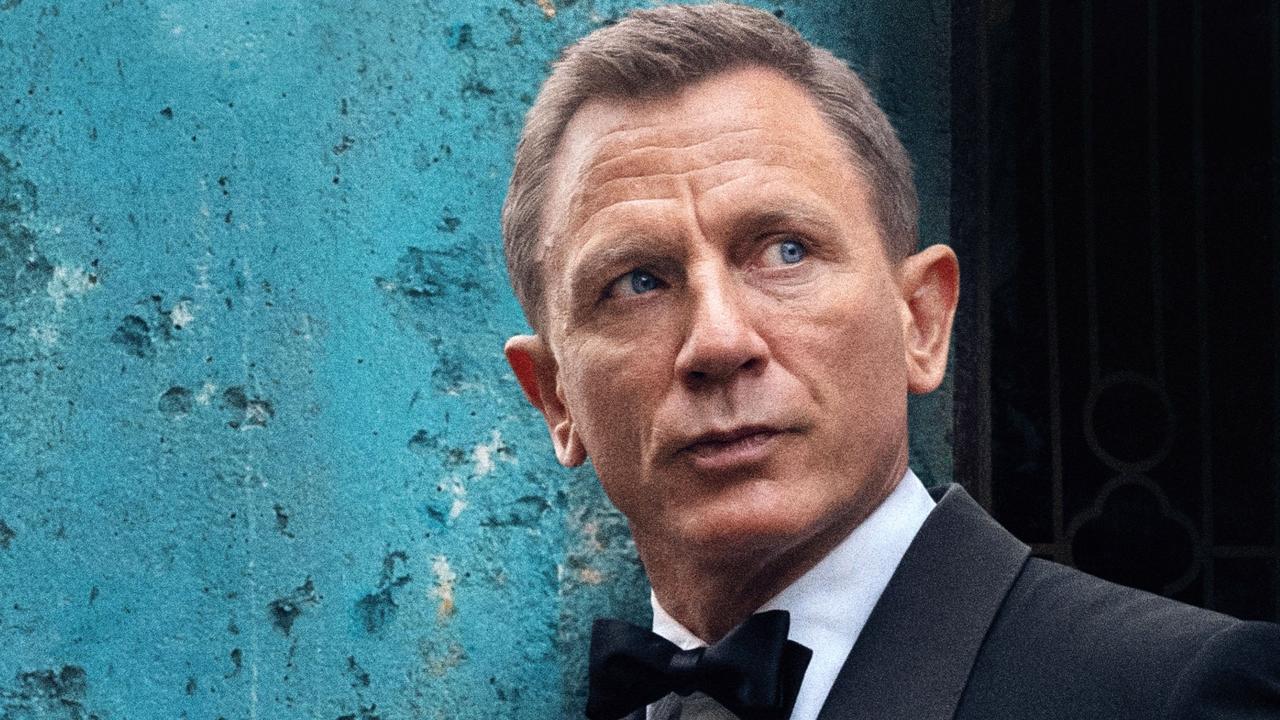 The new James Bond movie No Time To Die has been postponed to October 8. It is the third time since the start of the corona pandemic that the release date has been moved, film studio MGM announced on Friday.

The premiere was originally scheduled for April 2, but due to the corona virus, it was decided in March to postpone that date to November and later April. Now the filmmakers hope that the premiere of the film about the British spy can take place in October.

No. Time To Die was one of the first major films to be postponed in March last year. The 25th Bond film cost over 200 million dollars (164 million euros) to make and would not be profitable with a large part of the cinemas worldwide closed. Specter, the previous James Bond movie grossed an estimated $ 750 million.

The most recent postponement comes as no surprise to many Hollywood insiders, reports Variety. Other studios are expected to follow suit with delaying their films. Sony announced on Friday, among other things Peter Rabbit 2, Ghostbusters: Afterlife and Cinderella to be released later.

No Time To Die will be the last James Bond film for actor Daniel Craig, who has played the British spy in the iconic film series since 2006. The movie is directed by Cary Fukunaga. Rami Malek, Lashana Lync and Léa Seydoux are also in the cast.