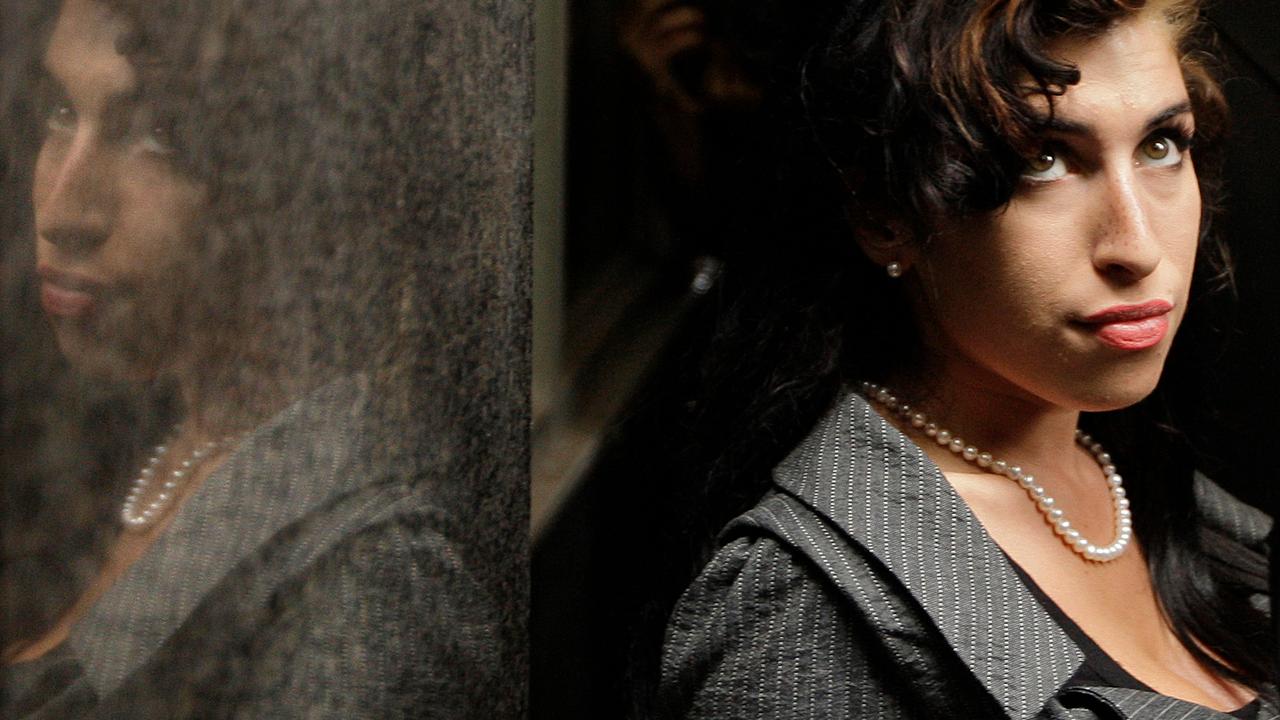 In July it will be ten years since Amy Winehouse (27) passed away. That is why the BBC is working on a new documentary about the life of the singer, says through the eyes of her mother Janis. The documentary will be released later this year.

“I don’t feel like the world knew the real Amy, the one I raised,” Janis Winehouse told the BBC.

Amy Winehouse broke through in 2006 with her second album Back To Black, for which she received five Grammys. The singer, who struggled with addictions, died on July 23, 2011 from alcohol poisoning.

“I look forward to the opportunity to give a better understanding of her origins and to paint a better picture of the real Amy,” said Janis Winehouse. The woman was married to Amy’s father Mitch between 1976 and 1993.

Not only Winehouse will be featured in the documentary, but other family members and friends will also pick up stories about the singer. It is, according to the BBC, a “new woman-led interpretation of her life, loves and legacy”.

The documentary with the working title Amy Winehouse: 10 Years On is not the first to be made about Amy Winehouse. The film was released in 2015 Amy, from director Asif Kapadia, who won the Oscar for best documentary.