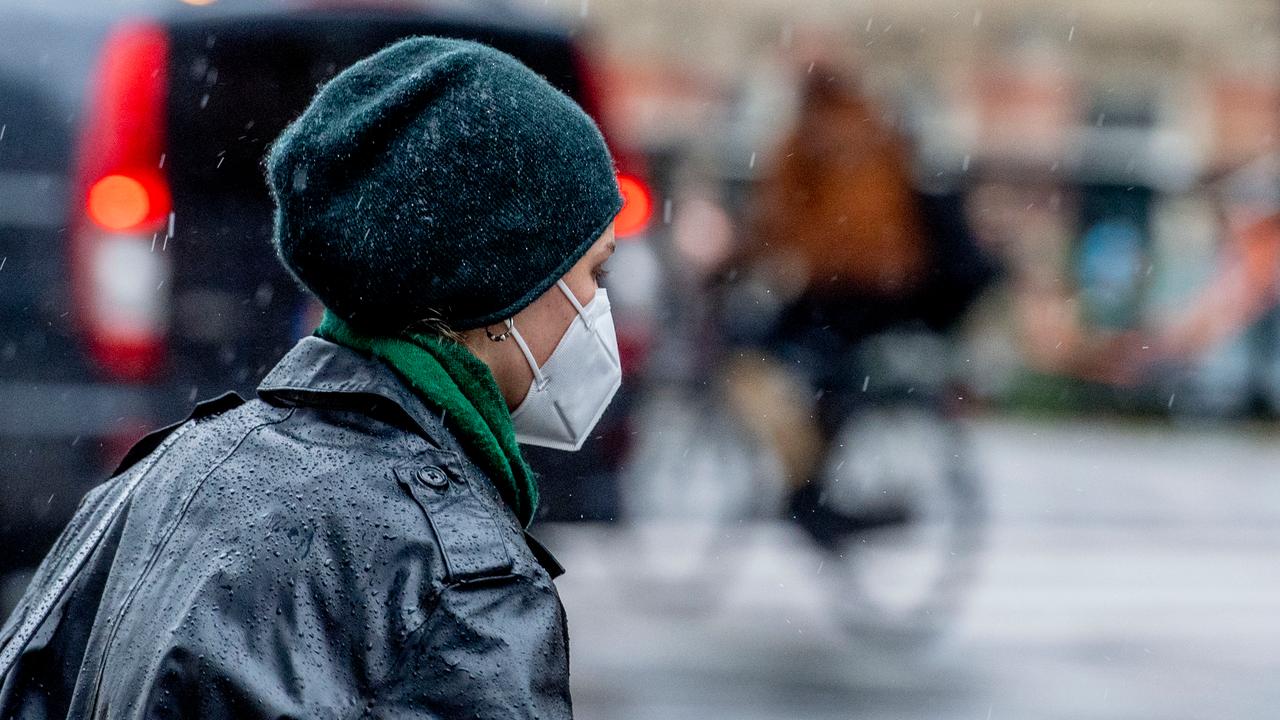 47 corona-related deaths were recorded. It is the fourth day in a row that a relatively large number of corona deaths have been reported. Together with Tuesdays, Wednesdays and Thursdays this involves 198 deaths in total. In comparison, the RIVM registered 185 deaths in the entire last week.

The figures are sometimes passed on to the RIVM with a delay. This means that not all of these corona patients have died or tested positive in the past 24 hours.

Before an increase in the number of positive tests was started on Wednesday, the increase seemed to be leveling off, the RIVM also wrote. From last Friday to Tuesday, comparable number of infections were constantly reported.

The Red Team, a group of scientists who provide solicited and unsolicited advice on how to combat the corona crisis, is arguing for a strict, short lockdown in the Netherlands. In an advisory report (pdf) to the cabinet published Wednesday evening, the team states that a stricter approach to the virus is needed to prevent recurring lockdowns.

The reported numbers since last week

Nearly 250 hospital admissions in one day

The National Coordination Center for Patient Dissemination reported 248 new hospital admissions and 43 admissions to intensive care units (ICs) on Friday. In recent days, more IC admissions were reported on a daily basis, but a smaller number is reported this Friday compared to the previous day (56).

More than two thousand corona patients have now been admitted to hospitals. The majority of them (1,601) are treated in regular wards. This Friday the first two IC patients were also transferred to Germany.